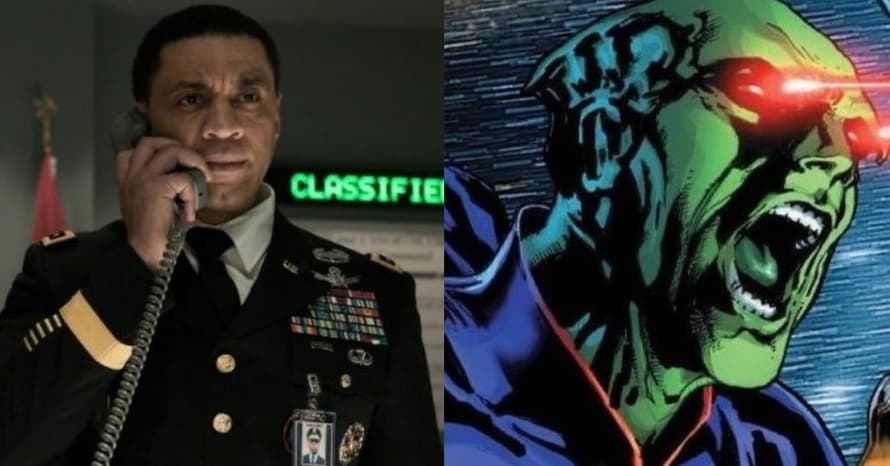 Zack Snyder is teasing the debut of Harry Lennix’s Martian Manhunter in his Justice League cut.

Earlier this week, Zack Snyder dropped three posters for his highly-anticipated Justice League cut, revealing its premiere date for the WarnerMedia streaming service HBO Max. Now, Snyder has once agained treated fans with a quote from Harry Lennix’s Martian Manhunter, accompanied by an image of Ray Fisher’s Cyborg. The Martian Manhunter line teases that “there’s a war coming,” hinting at the arrival of Darkseid, Steppenwolf and the remaining forces of Apokolips on Earth.

What do you think? Are you excited to see Harry Lennix’s Martian Manhunter and Ray Fisher’s Cyborg in Justice League? Let us know in the comments section!

Zack Snyder’s Justice League cut is expected to hit WarnerMedia’s HBO Max on March 18, 2021. Stay tuned for the latest news regarding Harry Lennix’s Martian Manhunter and Ray Fisher’s Cyborg, and make sure to subscribe to our YouTube channel for more content!