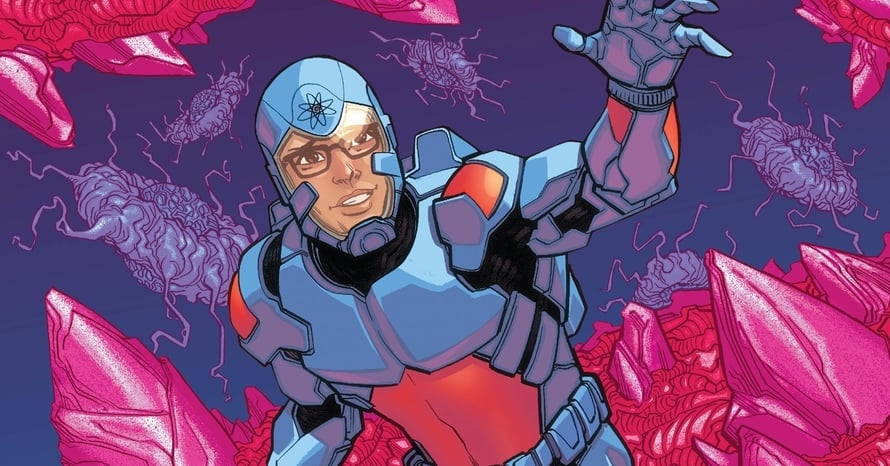 Zack Snyder has shared a brand new look at Ryan Choi, a.k.a. The Atom from his cut of Justice League.

Earlier today, Snyder took to Vero to show off a new image of Ryan Choi. The director had cast Orion Lee to play the S.T.A.R. Labs scientist, however, The Atom was ultimately cut from the theatrical release. But this isn’t the first time we’ve seen Lee in the role. Earlier this year, Snyder showed off an image of Lee. He also previously confirmed that Ryan Choi served as the director of nanotechnology at S.T.A.R. Labs in his cut of the film.

You can check out the brand new image of Orion Lee’s Ryan Choi in Zack Snyder’s Justice League below.

So what do you think? Are you excited for The Atom to make his debut in the DC Extended Universe? Let us know in the comments below!

Zack Snyder’s cut of Justice League is officially headed to HBO Max sometime in 2021. Snyder, along with the premium cable confirmed the project’s release on the new streaming service earlier this week. To finish the film, Snyder is assembling the original cast and post-production crew to record additional dialogue and finish the film’s visual effects, as well as the score, for what may end up being a four-hour cut or possibly divided into a six-episode mini-series.

Justice League is now available on Blu-Ray, DVD, and Digital HD. Stay tuned for the latest news on the Zack Snyder cut of Justice League and make sure to subscribe to our YouTube channel for more content!