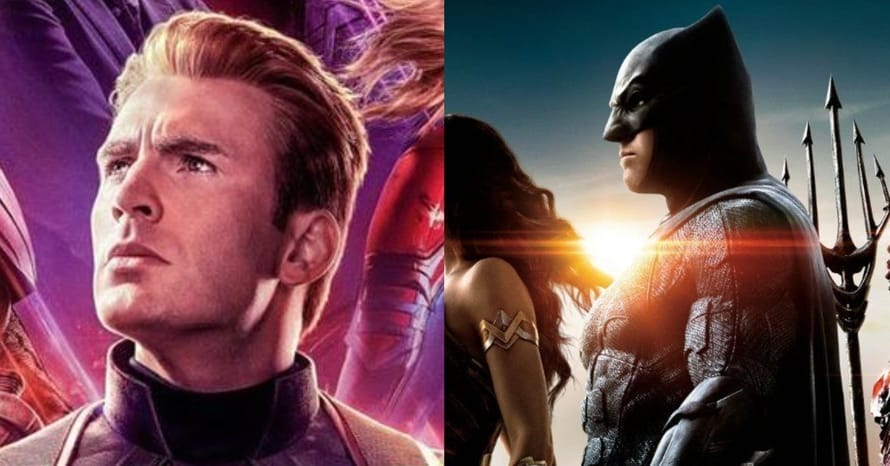 Justice League director Zack Snyder discussed his take on superheroes and why he actively tried to do something different compared to what Marvel Studios was doing.

Zack Snyder’s DC films have notably been divisive amongst critics and fans, but early reviews for Justice League seem to indicate that this might be his most crowd-pleasing film to date. Regardless of how well the reception might be, Snyder appears to be treating Justice League as his farewell to the DC universe that began with Man of Steel.

In a piece from the New York Times, Zack Snyder explained that his approach to the DC universe had to do with what Marel Studios was doing with their films:

“I knew it before “BvS,” when we made “Man of Steel.” Marvel is doing something else. They’re doing, at the highest level, this popular action-comedy with a heart. And they have that nailed. An effort to duplicate that is insanity because they’re so good at it. What DC had was mythology at an epic level, and we were going to take them on this amazing journey. Frankly, I was the only one saying that…”

Despite the massive success of the Marvel Cinematic Universe, Zack Snyder never felt tempted to emulate their style:

“No, not at all. I don’t know how to hit a ball any different than I hit it. A director has one skill — your point of view. That’s all you have. If you’re trying to imitate another way of making a movie, then you’re on a slippery slope.”

Are you a fan of Zack Snyder’s approach to DC in retrospect? Would you like to see the director helm a project for Marvel Studios in the future? Feel free to share your thoughts in the comments section below!

Zack Snyder’s Justice League will hit HBO Max on March 18, 2021. Stay tuned for the latest news regarding the Snyder Cut leading up to its release, and make sure to subscribe to our YouTube channel for more content!