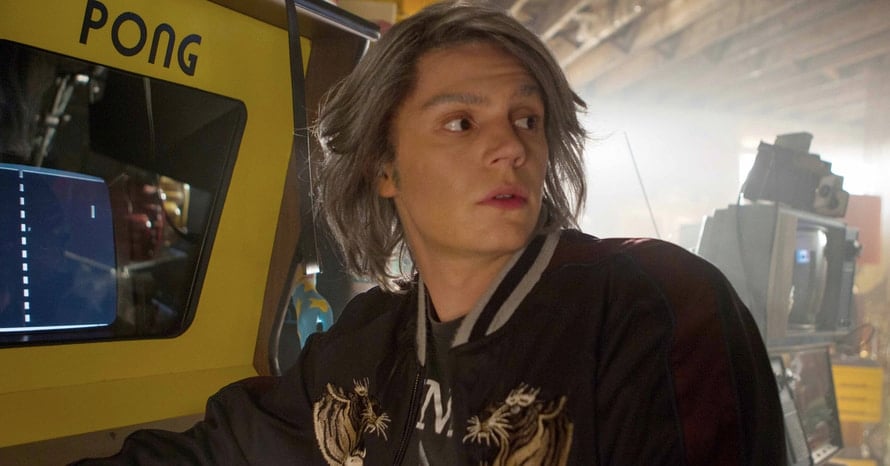 X-Men star Evan Peters has responded to the backlash from people online after retweeting a video that praised police officers for arresting looters.

Evan Peters is best known for the various roles in American Horror Story, playing Quicksilver in the X-Men films, and is now rumored to have a role in Marvel Studios’ WandaVision. In the wake of George Floyd’s death, many people have participated in Blackout Tuesday by sharing a black box, organizations that support the black community where donations can be made, messages speaking out against police brutality, and more on social media.

On Twitter, Evan Peters participated in Blackout Tuesday with a post of the black box, but people noticed the actor also shared a tweet of someone in support of police officers arresting looters. Peters isn’t particularly active on Twitter and many were disappointed to see the X-Men star retweet the video. Peters has since deleted the post, but you can see a screenshot of his retweet via Pop Crave along with the original video below.

Evan Peters is being called out for retweeting a video praising the police for arresting a protester/looter. pic.twitter.com/r682XxoTaZ

I can watch these piece of shit looters get tackled all day!! #ktla #riverside @RexChapman pic.twitter.com/k0KLyxZ7Cf

Following the backlash, Evan Peters has responded by tweeting out the following:

I don’t condone the guy watching the news at all in the video which I have deleted. I unknowingly retweeted it. I’m deeply upset it got on my newsfeed. I sincerely apologize if anyone was offended. I support black lives matter wholeheartedly.

Evan Peters’ Quicksilver was last seen in X-Men: Dark Phoenix. Here is the synopsis for the film:

X-Men: Dark Phoenix is now available on Digital HD, 4k Ultra HD, Blu-ray, and DVD. Stay tuned for all the latest news on the future of the X-Men in the Marvel Cinematic Universe and be sure to subscribe to Heroic Hollywood’s YouTube channel for more great video content!