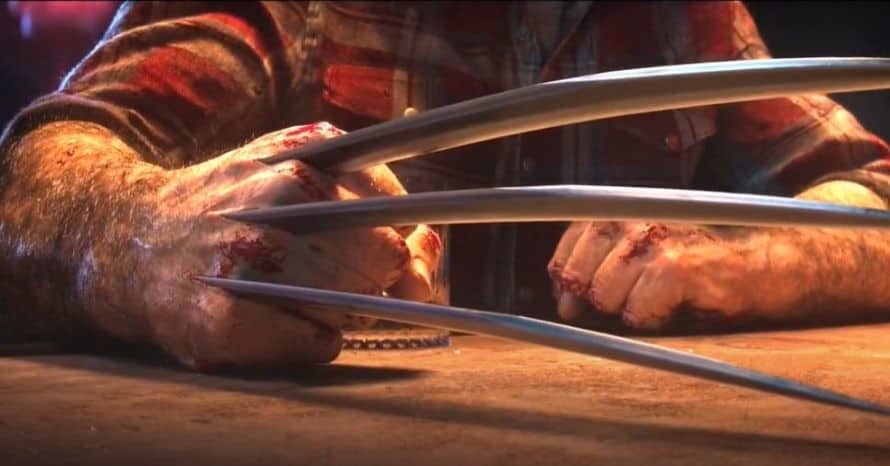 Insomniac Games continues to shock comic book fans with their upcoming projects. First, it was revealed out of nowhere last year that they were coming out with a Miles Morales game for PlayStation 5’s launch. Last week, the studio unveiled their Wolverine game.

The surprise trailer for Marvel’s Wolverine featured a bloodied Logan sitting at a bar. Not many details are known about the upcoming PlayStation 5 game; however, creative director Brian Horton revealed on Twitter that Marvel’s Wolverine would be a full-sized game unlike Spider-Man: Miles Morales, and have a “mature” tone:

In addition to their upcoming Wolverine game, Insomniac is also developing a sequel to Marvel’s Spider-Man for PlayStation 5, which will feature Tony Todd as the voice of Venom.

The latest adventure in the Spider-Man universe will build on and expand Marvel’s Spider-Man through an all-new story. Players will experience the rise of Miles Morales as he masters new powers to become his own Spider-Man. With PS5’s ultra-fast SSD, players can near-instantaneously fast-travel across Marvel’s New York City, or feel the tension of each one of Miles’s web-swings, punches, web shots, and venom blasts with the DualSense wireless controller’s haptic feedback. Highly-detailed character models and enhanced visuals across the game intensify the story of Miles Morales as he faces great, new challenges while learning to be his own Spider-Man.

Marvel’s Spider-Man: Miles Morales is available exclusively on PlayStation 5 and PlayStation 4, while Wolverine currently does not have a release date. Stay tuned for all the latest news on all of Insomniac Games’ upcoming Marvel projects, and be sure to subscribe to Heroic Hollywood’s YouTube channel for more original video content!