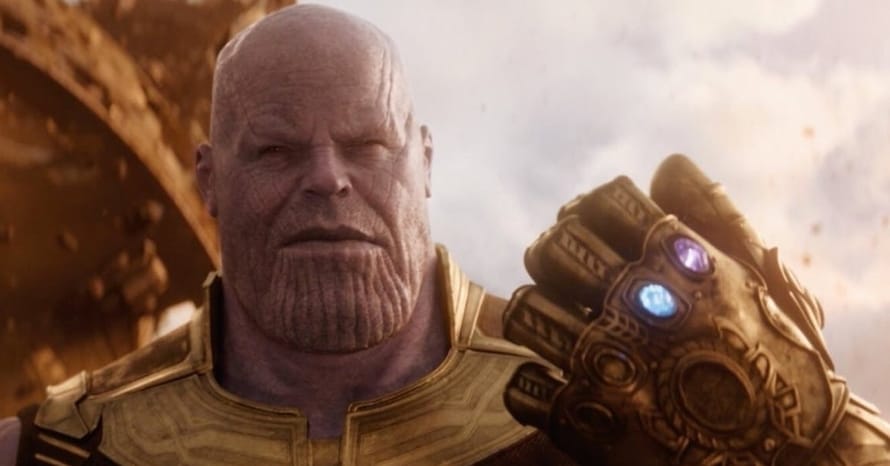 The first episode of What If…? featured a fascinating Thanos Easter Egg.

Marvel Studios’ first official animated series What If…? premiered its first episode last week. The episode titled, “What If… Captain Carter Were the First Avenger?” showcased an alternate timeline in which Peggy Carter (Hayley Atwell) took Steve Rogers’ place in the creation of the world’s first Super Soldier. As expected, the episode takes a few interesting twists and turns, and features some interesting Easter Eggs including one that involves Thanos (Josh Brolin).

During the What If…? episode, we get a shot of a page from a book that showcases the Tesseract. There is a message written in Italian that translates into, “Don’t let the angry purple boy touch this,” which clearly refers to Thanos:

The Avengers may have defeated Thanos for good in Avengers: Endgame, but the impact that the Mad Titan left on the Marvel Cinematic Universe remains. Josh Brolin is set to reprise his role as Thanos in What If…?, which should be interesting to see.

At the very least, Thanos probably doesn’t approve of being referred to as an “angry purple boy.” One can only imagine how he’d react if someone called him as such.

Here is the synopsis for What If…?:

The first episode of What If…? is now streaming on Disney Plus, with new episodes being released weekly. Stay tuned for all the latest news on the new series and be sure to subscribe to Heroic Hollywood’s YouTube channel for more original video content.