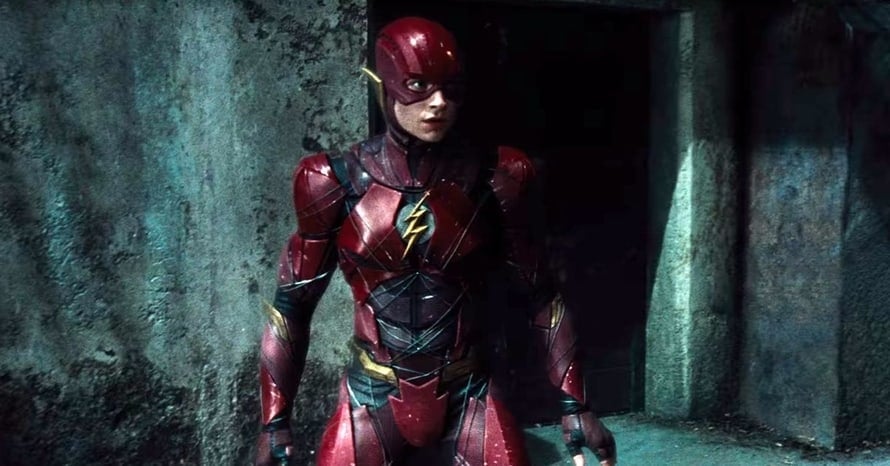 Zack Snyder revealed that Warner Bros. didn’t want The Flash to time travel in the climax of Justice League.

One of the most impressive sequences in Zack Snyder’s Justice League was the brief moment where the entire team was killed by the Mother Boxes exploding, with The Flash managing to roll back time and give Cyborg a huge electrical charge to disrupt the Unity. But as the director revealed in an interview with Yahoo, Warner Bros. didn’t want the Scarlet Speedster to time travel in the climax of the film, which is seemingly why the sequence was cut in the theatrical version.

“That was always a bone of contention with the studio: They didn’t want him running back through time there. It’s one of those things that when you start to dig into it, you go down a rabbit hole. It absolutely could have started there, because we do love the comics and often go, ‘Hey, it should look like that.’”

In recent news, it was announced that The Flash solo movie has replaced Billy Crudup’s Henry Allen with Ron Livingston since the original star is now unavailable to film the project. But while further discussing the speedster’s abilities, Snyder pointed out that a huge scene like that requires plenty of focus on the exact story of the moment and all of its moving parts. Take a look below.

“We focused on the fact that everybody dies after the Mother Box explodes, and played into a kind of super-detailed destruction. Then the Flash comes through the door and you’ve got to make it feel like time is running appropriately slow in reverse, as the whole world comes back together again. There’s so much going on in that sequence: Cyborg is by the Mother Boxes, Superman’s on the other side and Darkseid is visible through the portal. You’ve got to tell the story of each shot and string all those stories together for a sequence while all these big simulations are also happening. It can be really easy to lose track of the story you’re trying to tell and not lose the thread for that kind of sequence.”

Are you surprised Warner Bros. wanted to cut the scene? What did you think to the time travel sequence at the end of Justice League? Did you like seeing the new powers from Ezra Miller’s The Flash? Sound-off in the comments below!

Zack Snyder’s Justice League hit HBO Max on March 18, 2021. Stay tuned for the latest news regarding Warner Bros., The Flash and the Snyder Cut, and make sure to subscribe to our YouTube channel for more content!