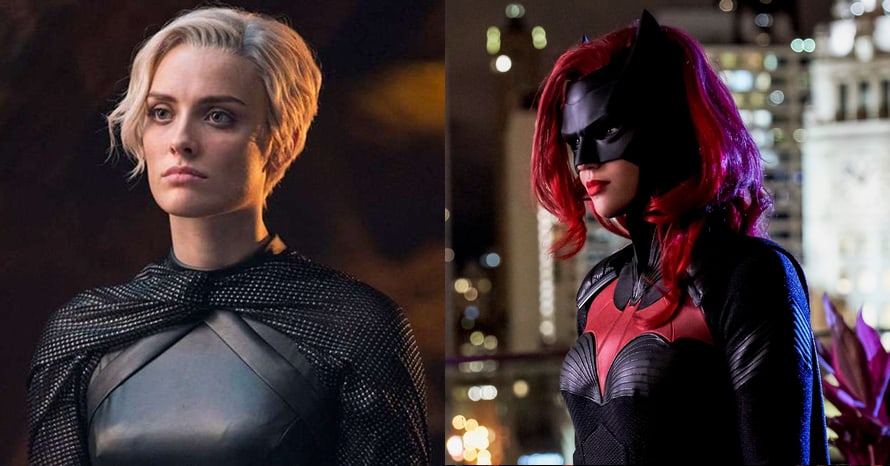 Batwoman and Krypton star Wallis Day has opened up about replacing Ruby Rose as Kate Kane on The CW series.

After Ruby Rose shocked Arrowverse fans last year with the news that she’d left her role as Kate Kane in Batwoman, many wondered how the series would continue. But continue it did, with Javicia Leslie’s excellent Ryan Wilder taking up the mantle of the new Dark Knight in Gotham City. However, Batwoman didn’t want to completely move away from Kate Kane because she’s a vital hero in the Arrowverse. Instead, her disappearance became a key mystery on the show, with Wallis Day joining the cast to replace Ruby Rose in the role after Kane was disfigured in an accident. And now, Day has opened up about how she landed the part.

While speaking to CBR, Wallis Day explained that she thought she was unsuccessful at first because showrunner Caroline Dries revealed to her that the writers were going in a new direction (with Ryan Wilder). The actress said it “gnawed at me” before Dries got back in touch in 2021 offering her the role now that the writers had figured out a way of bringing Kate Kane back for Batwoman season 2 as part of the Black Mask storyline. Take a look below.

“Yeah, so I actually went out for it last year, when they announced the departure of Ruby [Rose]. But a few weeks into the process, they said that they were heading in a different direction. But [showrunner] Caroline [Dries] wrote me an email letter and just said, ‘Listen, we’re going in a different direction, but if we do end up bringing Kate back, I’ll give you a call.’ And I was just like, ‘Yeah, right, everyone always says this to the actors!’ But to be honest, I was really upset about it, because it just felt like such a right move. You never really get excited, because you kind of get used to rejection as an actor, but it just gnawed at me. In January, Caroline called, and I was like, ‘Yes, I do still want to play Kate! Let’s do it!’ And here we are.”

What do you make of Wallis Day replacing Ruby Rose as Kate Kane? Are you enjoying Batwoman season two? Sound-off in the comments below!

Batwoman season two is currently airing on The CW. Stay tuned for all the latest news on Wallis Day, Ruby Rose, Batwoman, and the rest of the Arrowverse. Also, be sure to subscribe to Heroic Hollywood’s YouTube channel for more original content!