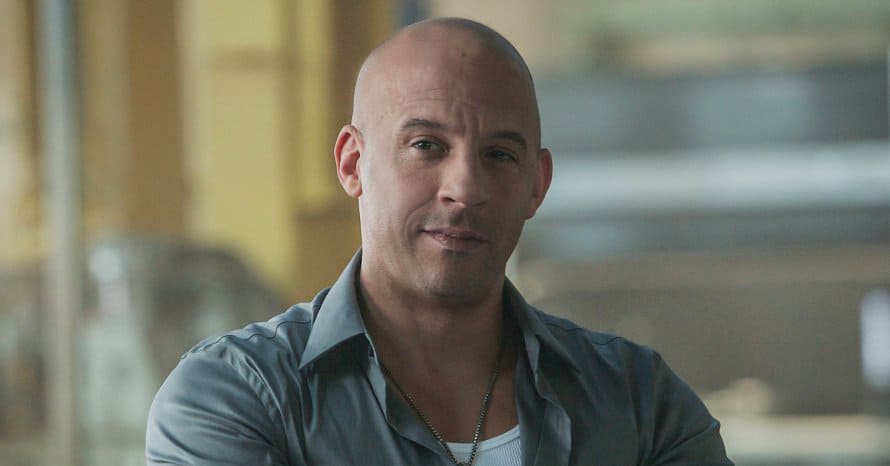 Vin Diesel might’ve let it slip that he will appear in James Cameron’s upcoming Avatar sequels during a recent interview.

Filming for both Avatar 2 and 3 is complete, but James Cameron is also planning two more sequels with some work also done on the fourth installment. The upcoming sequels notably added Kate Winslet, Cliff Curtis, and David Thewlis to its cast. One name that has been rumored is Fast and Furious star, Vin Diesel.

In a recent interview with MTV’s Josh Horowitz, Vin Diesel might’ve let it slip that he will appear in James Cameron’s upcoming Avatar sequels, but he just hasn’t started filming yet. You can watch a clip from the interview below:

Guys, I think @vindiesel is in the AVATAR sequels. All of my interests are converging! @JimCameron pic.twitter.com/3Fn2JUy6Uz

Does Vin Diesel’s possible involvement in Avatar get you hyped for the sequel? Sound-off in the comments section below!

Here is the official synopsis for Vin Diesel’s Fast and Furious 9.

Fast and Furious 9 will be released in theaters on June 25, 2021. Stay tuned for all the latest news on the Avatar sequels, and be sure to subscribe to our YouTube channel for more video content in the future!