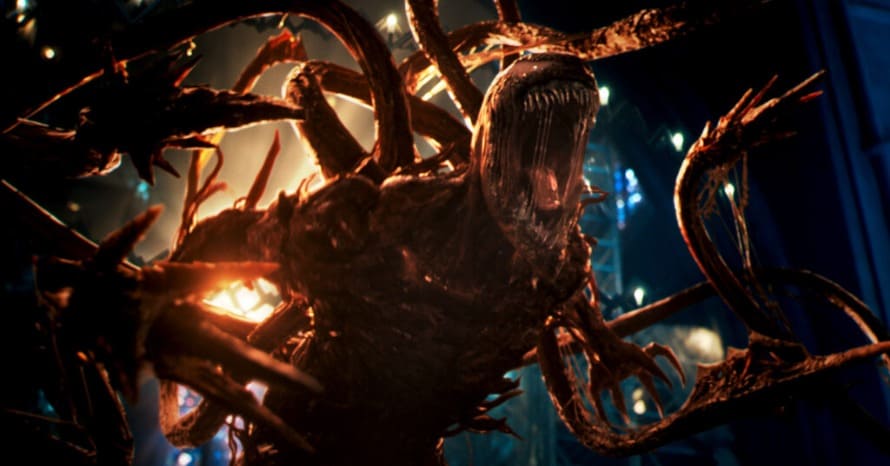 Sony has revealed that Tom Hardy’s Venom: Let There Be Carnage will have a PG-13 rating.

Instead, Tom Hardy’s Venom was rated PG-13 and grossed $856.1 million worldwide. With new director Andy Serkis at the helm of the sequel, some fans were hopeful that it might get that R-rating the second time around. However, Sony is sticking with what worked the first time, and Venom: Let There Be Carnage is officially PG-13 for:

Venom is available on Digital HD, 4K Ultra HD, Blu-ray, and DVD, while Let There Be Carnage will hit theaters on October 15.

Stay tuned for all the latest news on Venom: Let Their Be Carnage, and be sure to subscribe to Heroic Hollywood’s YouTube channel for more original video content!