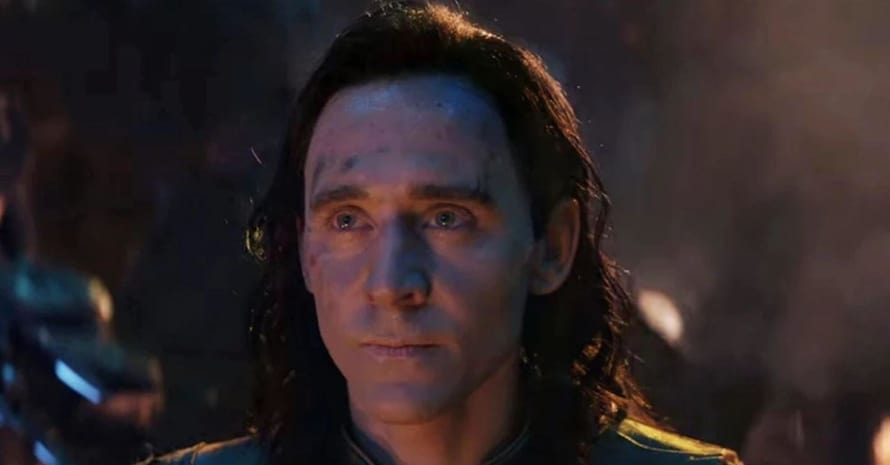 The God of Mischief has gotten a few death scenes in the Marvel Cinematic Universe with the first Thor film, Thor: The Dark World, and in Avengers: Infinity War. However, some fans believed Infinity War was really the last we would ever see of Tom Hiddleston’s Loki in the Marvel Cinematic Universe, but next month, we will be getting more of him than ever before with his own Disney Plus series.

Loki will follow an alternate version who escaped the events of the first Avengers film. If you thought Infinity War was the end of Loki, don’t feel bad because it sounds like Tom Hiddleston thought the same thing. In an interview with Empire, Hiddleston recently recalled learning about his lastest Loki death during a Thor: Ragnarok story meeting back in 2016:

“It was the very first scene the Russos, Joe and Anthony, had [come up with]. They told me about it in person when I went in to meet [Marvel Studios president] Kevin [Feige] and he was walking me through the loose sketch of the story for Thor: Ragnarok. This was May 2016. So I knew, before I started Ragnarok, the endgame… no pun intended. Then it came time, three days in 2017 in the spring – I went out to Atlanta, and there was such a generous atmosphere from people on set. Some I’d known since the early days.”

The Loki actor also talked about that day on set with Josh Brolin as Thanos:

“I remember meeting him, actually, when I landed, before we started filming. He just enveloped me in a big hug and said, ‘I’m sorry, man’. It was a big day, and a big moment.”

Did you think Loki’s death in Avengers: Infinity War was the last we’d see of him? Be honest and let us know in the comments below!

Here is the official synopsis for Tom Hiddleston’s Loki:

Loki will premiere exclusively on Disney Plus starting June 11. Stay tuned for all the latest news regarding the Marvel Cinematic Universe projects coming to Disney Plus and theaters. Also, make sure you subscribe to Heroic Hollywood’s YouTube channel for more exclusive video content.