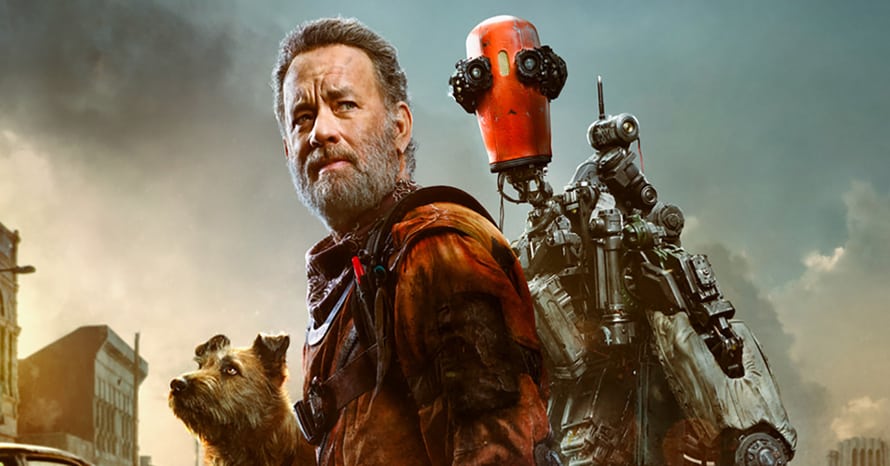 Tom Hanks revealed that Marvel Studios never approached him for an MCU role.

In the advent of superhero movies dominating Hollywood, it feels like every major actor and actress in Hollywood has been approached for a role in any of these films. Some of the most acclaimed performers of all-time have taken part in the genre, which many attribute Superman: The Movie in 1978 being the godfather of. Funny enough, that film starred The Godfather himself, Marlon Brando as Jor-El. Marvel Studios has brought on living legends including Robert Redford, Michael Douglas and Anthony Hopkins, and some have wondered whether other iconic actors like Tom Hanks have ever been approached to join the MCU.

Well, it turns out Tom Hanks hasn’t received any calls from Kevin Feige regarding a possible role in the MCU. In a recent appearance he made on Jason Bateman, Sean Hayes and Will Arnett’s SmartLess podcast, he revealed that Marvel Studios has yet to approach him for a role:

“Here’s the problem… First of all, they’ve never called me once. Nope, never. And I think that if one of these days they will, they’d say, ‘Is there any way you’d consider playing a secretary of defense?’ (laughs) Ya know, a guy who comes and says, ‘Please, help us Ultraman, we can’t survive!’ I’d be one of those guys. I don’t get to play the punk…’”

With the exception of voicing Woody in the Toy Story films, Tom Hanks has never taken part in a massive franchise, let alone a superhero franchise like Marvel Studios. Given that the two-time Academy Award-winning actor mentioned that he’d likely play a small role like a Secretary of Defense in an MCU film, perhaps both are better off pursuing things elsewhere. If you had one of the greatest movie stars of all-time in your cast, give him a role that’s worthy of his talents.

Marvel Studios’ Eternals is now in theaters. Stay tuned for all the latest news on Tom Hanks and the future of the MCU. You can also subscribe to Heroic Hollywood’s YouTube channel for more original video content.