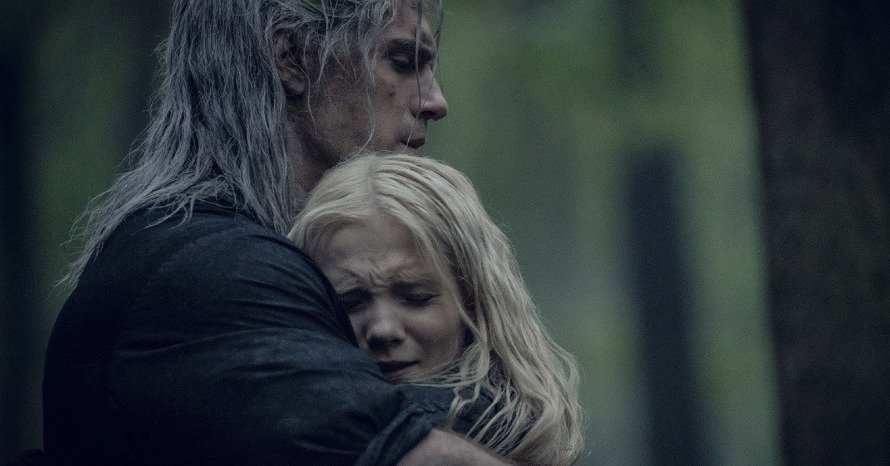 The first season of Henry Cavill’s The Witcher was one that confused some people the first time around. Rather than have a traditional narrative, the story was divided up into three timelines that would, on occasion, converge. The majority of the episodes were based, in part, on the first two short story collections written by Andrzej Sapkowski. It was expected that the rest of the series would be based on the remaining Witcher novels. This, however, has been revealed not to be the case.

In a recent post, Netflix revealed a new video that featured The Witcher showrunner Lauren Schmidt Hissrich talking about the first episode of the new season. According to the producer, the episode will be based on the short story A Grain of Truth which was featured in the first short story collection, The Last Wish. Like many other stories in The Witcher franchise, it was a warped, twisted take on a classic fairy tale, specifically that of Beauty and the Beast. How the show will adapt the short story remains to be seen.

You can see the full video below:

Here is the plot synopsis for the second season of Henry Cavill’s The Witcher:

Season 2 of Henry Cavill’s The Witcher will premiere on December 17th on Netflix. Stay tuned for all the latest news surrounding the upcoming season and be sure to subscribe to Heroic Hollywood’s YouTube channel for more original video content!