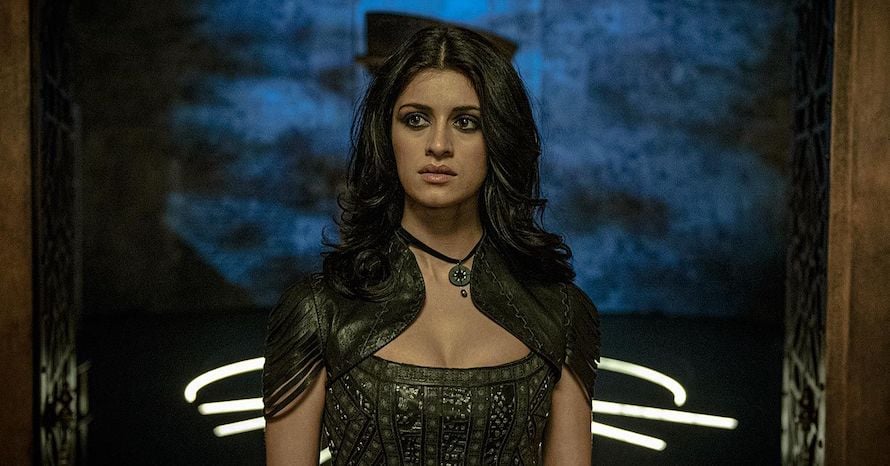 Yennefer actress Anya Chalotra has revealed how her character will develop and change in the second season of Netflix’s The Witcher.

Back in December of 2019, the first season of Henry Cavill’s The Witcher debuted on Netflix. One of the series biggest show stealers, however, was Anya Chalotra as Yennerfer. In the books, video games, and Netflix show Yennefer is Garelt’s on-again/off-again lover with a relationship that could easily be described as toxic.

In the first season of The Witcher, Yennefer and Geralt parted on bad terms after he revealed that their relationship was due, in part, to a wish he had made as the two battled a Djinn in their own ways. Yennefer would go on to aid her fellow sorcerers in a battle against the Nilfgaard Empire and singlehandedly turned the tide against them. It was left ambiguous as to whether or not she survived but the first trailer revealed this to be the case.

While speaking to Digital Spy, Anya Chalotra opened up about how Yennefer was going to change this season and how she would remain the same:

“She’s the same Yennefer. She doesn’t take no for an answer. Where there’s a will there’s a way, that will never change. But there are a lot of things this season – or, people this season – that really change her perspective on things. So, you get deeper into Yennefer.”

Based on the fantasy series of novels and short stories by Andrzej Sapkowski, Netflix’s The Witcher follows a monster slayer for hire named Geralt of Rivia, played by Henry Cavill. Here is the official synopsis for Season 2 of The Witcher:

Henry Cavill’s The Witcher returns for its second season on December 17th. Stay tuned for all the latest news surrounding the upcoming series and be sure to subscribe to Heroic Hollywood’s YouTube channel for more original video content.