The latest images from James Gunn’s The Suicide Squad put the spotlight on the new members of Task Force X.

James Gunn recently revealed a pair of covers for the next issue of Total Film, showing off the iconic DC Comics villains that are set to appear in his upcoming film The Suicide Squad. Now, Total Film has revealed four never-before-seen images from the supervillain team-up flick, giving fans a fresh look at five of the new additions to the titular team.

The Suicide Squad images feature Idris Elba’s Bloodsport, John Cena’s Peacemaker, David Dastmalchian’s Polka-Dot Man and Daniela Melchior’s Ratcatcher alongside King Shark, who’s voiced by the legendary Sylvester Stallone. One of the images also shows Elba being directed by James Gunn. You can check them out below. 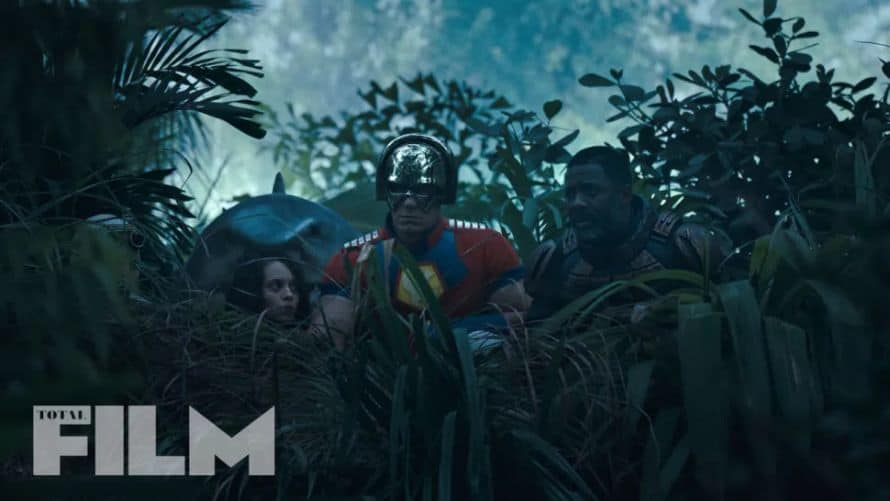 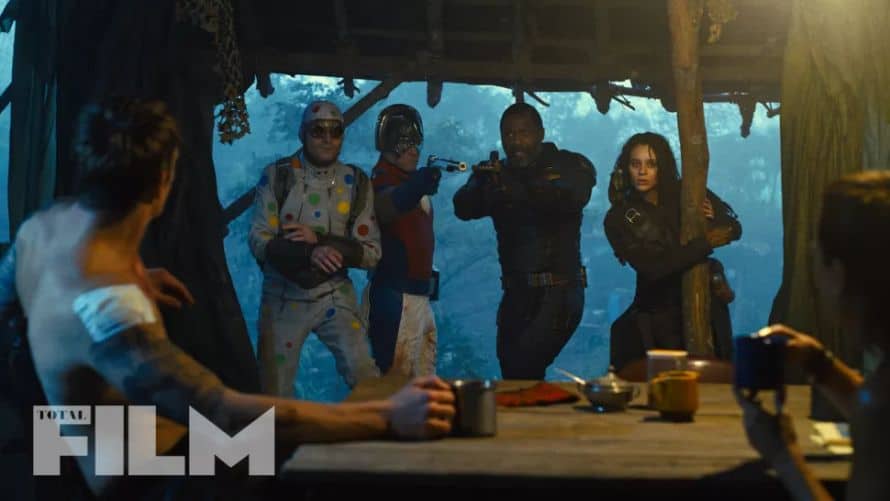 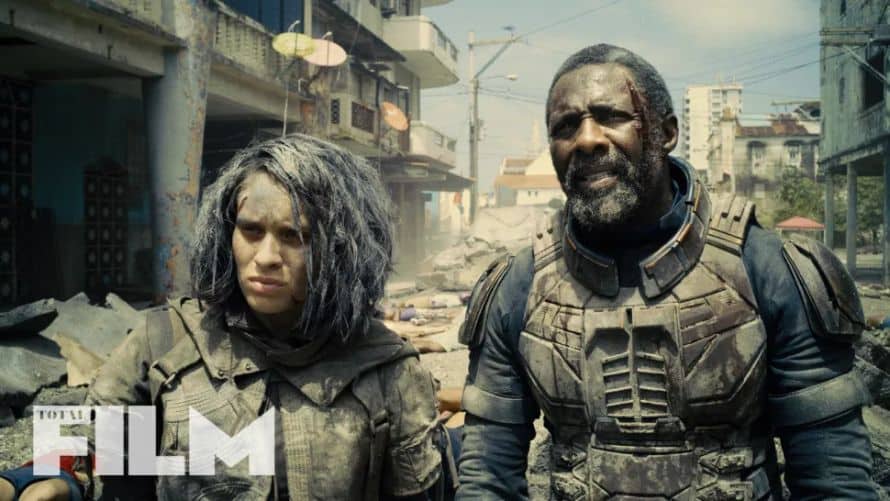 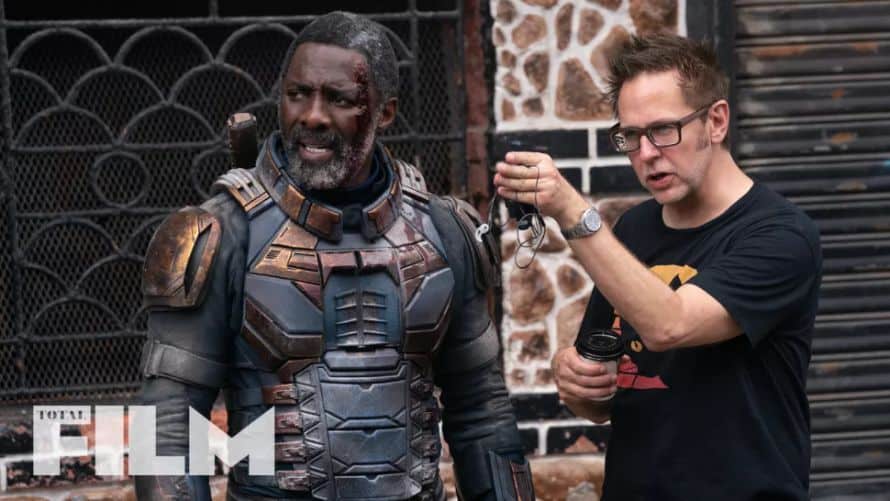 The first Suicide Squad followed a team of supervillains who were recruited by the government for a dangerous black ops mission in exchange for reduced sentences. The ensemble cast included Will Smith as Deadshot, Margot Robbie as Harley Quinn and Jared Leto as The Joker, with the film grossing $746.8 million at the worldwide box office. James Gunn is expected to deliver a fresh take on the team in his upcoming movie.

You can check out the synopsis for the James Gunn film below.

The Suicide Squad is currently scheduled to hit theaters and HBO Max on August 6, 2021. Stay tuned for all the latest news regarding the DC Films project and make sure to subscribe to our YouTube channel for more content!