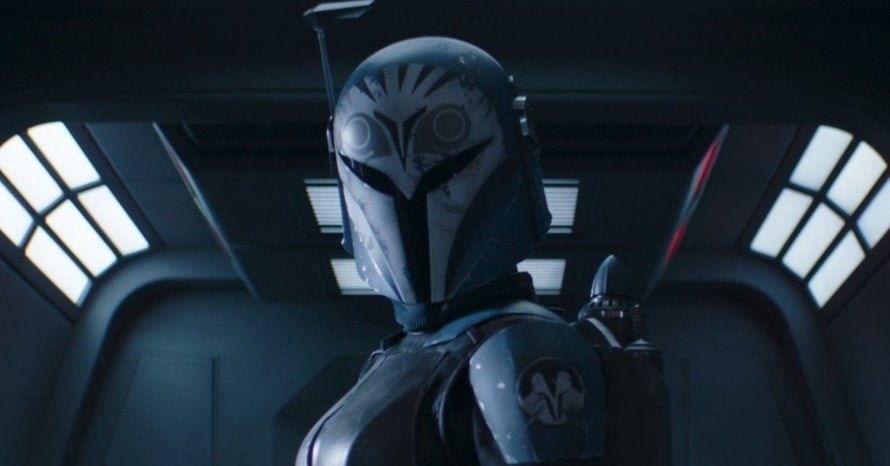 The second season of The Mandalorian saw Din Djarin handing off Grogu to Jedi master Luke Skywalker so the little yodling could be trained with the ways of the forces. On a less supernatural scale, Bo-Katan’s Katee Sackhoff also had some beef with Pedro Pascal’s Din Djarin which desperately needs to be resolved.

The season two finale of The Mandalorian saw Din Djarin getting his hands on the Darksaber – something he has little to no interest in possessing. He offered it to Bo-Katan who refused to take it as her culture demands that she defeats him in a battle to actually earn it. Pretty much, The Mandalorian and Bo-Katan need to duke it out so one of them can get the Darksaber.

In a recent chat with Slashfilm, Katee Sackhoff teased Bo-Katan’s unfinished business with the titular Mandalorian and how she’s currently unaware of what the writers have cooked up for her in the third season.

“The way that Lucasfilm left me in season 2, one of the roads that could be gone down — absolutely, you’d think — would be the unfinished business. But that is so far above my pay grade, and you just don’t know, right? As a fan of the show, I’m just excited to see what they come up with.”

It’ll be interesting to see if The Mandalorian’s third season picks up right where the second left off or if we’ll be treated to a time jump. We’re also curious to know who exactly will win between Bo-Katan and Din Djarin, or if Bo will just accept Din’s offer to take the Darksaber and never speak of it ever again.

The Mandalorian is available to stream Disney Plus. Stay tuned for all the latest news on the future of the Star Wars franchise, and be sure to subscribe to Heroic Hollywood’s YouTube channel for more original video content.