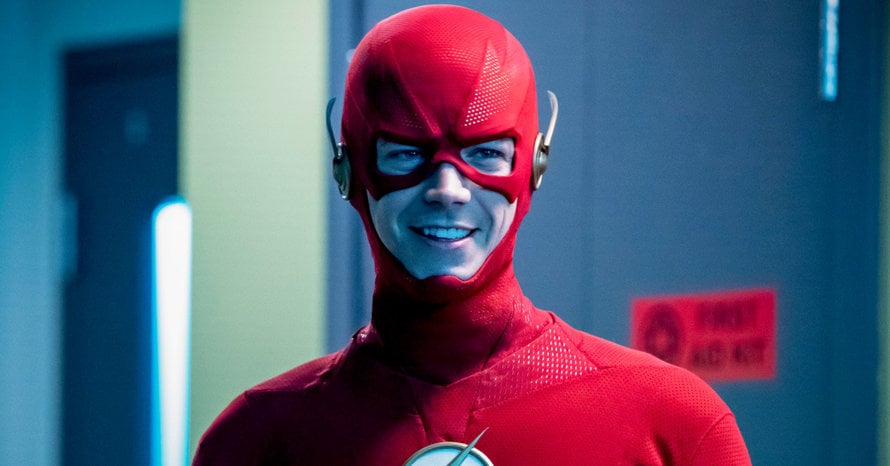 Grant Gustin recently revealed his bulked up new physique as The Flash goes into its seventh season on The CW.

It’s been quite some time since audiences have seen Grant Gustin hurtle across their screens as the Scarlet Speedster thanks to the ongoing pandemic, but with season seven’s imminent arrival, the star revealed he’s been taking the time to work out a lot more recently in a touching post. His recent selfie comes shortly after Gustin and his wife LA Thoma announced that they’re expecting their first child.

The Flash star penned a post on Instagram explaining that he’s stepped away from social media more in the last few months to work on his mental health, explaining that he wants to be the best person he can be both physically and emotionally. The actor also said that around the second and third episodes of season seven, fans might notice his bulked up physique a little more. Take a look below.

What do you think about Grant Gustin’s discussion about fitness and mental health? Are you excited to see The Flash season seven? Sound-off in the comments below!

Grant Gustin’s The Flash is set to return this year on The CW. Here is the official synopsis for The Flash season seven:

The Flash will return on The CW in 2021. Stay tuned for all the latest news on the upcoming season of Grant Gustin’s The Flash and be sure to subscribe to Heroic Hollywood’s YouTube channel for more original content.