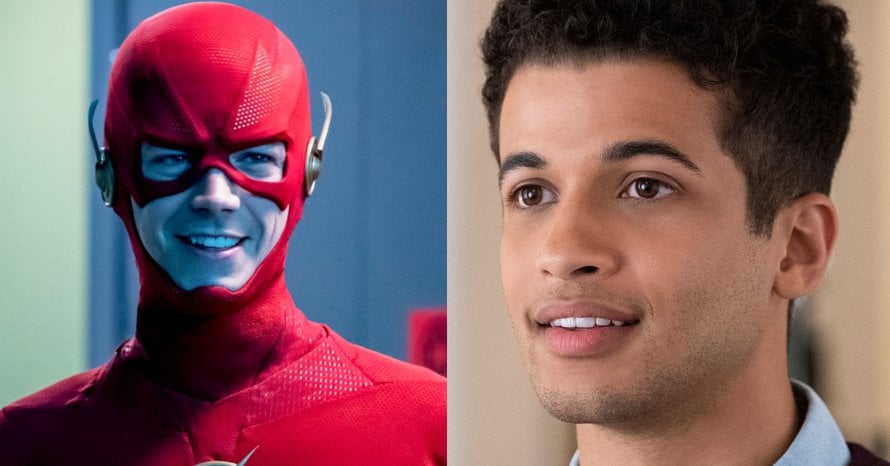 The cast of Grant Gustin’s The Flash continues to grow with the addition of Jordan Fisher as Bart Allen.

The CW has announced that Jordan Fisher (To All the Boys: P.S. I Still Love You,Work It) is joining Grant Gustin’s The Flash in the recurring guest star role of Bart Allen. In the pages of DC Comics, Bart is better known as the speedster Impulse. Here’s the official character description for the Arrowverse’s take on the iconic character:

“Bart is the fastest teenager on the planet! But due to Bart’s penchant for wildly impulsive behavior, stunned parents Barry and Iris will have their hands full trying to teach their new son patience. But it’s a task they’ll have to accomplish, in order for their family to work together and stop Team Flash’s biggest threat yet!”

Created by Mark Waid and Mike Wieringo, Bart Allen made his first comic book appearance in The Flash #91. That take on Bart was the grandson of Barry Allen and Iris West but the Arrowverse version of the character is their future son. Jordan Fisher is set to make his debut as Bart in The Flash‘s 150th episode, which is expected to air later this year on The CW.