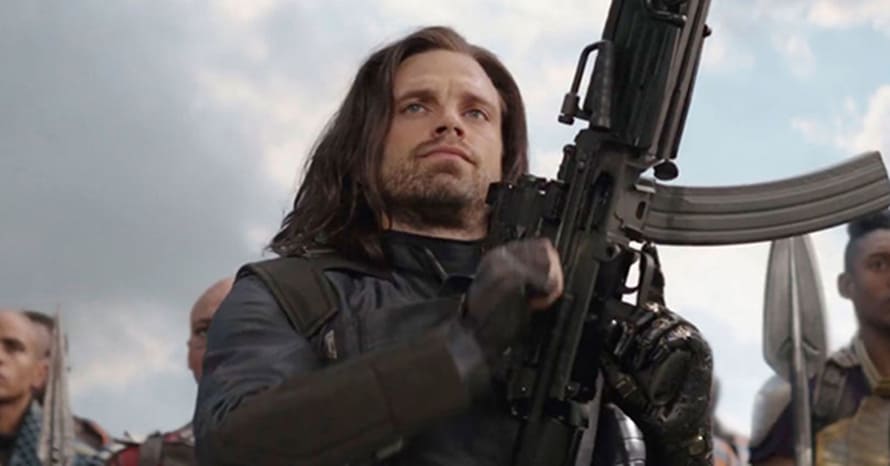 Sebastian Stan has shared a cool new photo from a camera test for the Disney Plus series The Falcon and the Winter Soldier.

In the Instagram post, The Falcon and the Winter Soldier star Sebastian Stan can be seen sporting a fresh haircut and an updated costume along with the Vibranium arm that was gifted to him by Chadwick Boseman’s Black Panther. You can see the photo of Stan below.

Marvel Studios debuted the first trailer for the The Falcon and The Winter Soldier during the Disney 2020 Investor Day, giving fans a look at the series. It hasn’t released any footage from the series since, but a second sneak peek should arrive before it premieres on Disney Plus.

Elizabeth Olsen On ‘Avengers: Age Of Ultron’ Callback In ‘WandaVision’

Here is the official synopsis for the upcoming Marvel Studios series:

The Falcon and The Winter Soldier will premiere exclusively on Disney Plus on March 19, 2021. Stay tuned to Heroic Hollywood for all the latest news on the future of the Marvel Cinematic Universe and make sure to subscribe to our YouTube channel for more content!