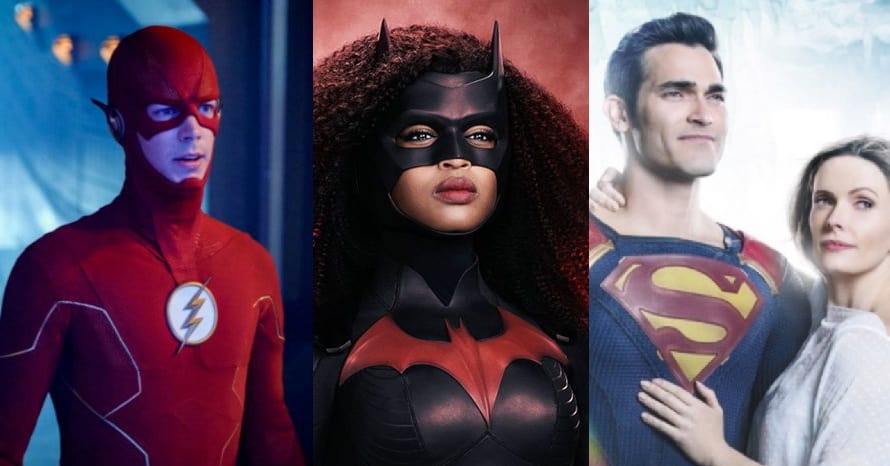 The CW announced the renewal of The Flash, Batwoman, and DC’s Legends of Tomorrow with more Superman and Lois season one episodes also on the way.

The DC universe that lives on The CW appears to be sticking around for at least another year. Despite the network ending shows like Supergirl and Black Lightning, the network is staying committed to The Flash, Superman and Lois, Batwoman, and Legends of Tomorrow.

For the 2021-2022 season, The CW revealed The Flash will return for its eight-season, DC’s Legends of Tomorrow for its seventh, and Batwoman will be back for its third. We’ve already known that Superman and Lois received a straight to series order, but The CW is now adding two more episodes to its first season to make it 15 total.

Which DC show on The CW do you think will last the longest? Sound-off in the comments section below!

The Flash will return to The CW on Tuesday, March 2 at 8ET. Stay tuned for all the latest news on the upcoming seasons of the DCTV shows, and be sure to subscribe to Heroic Hollywood’s YouTube channel for more original content.