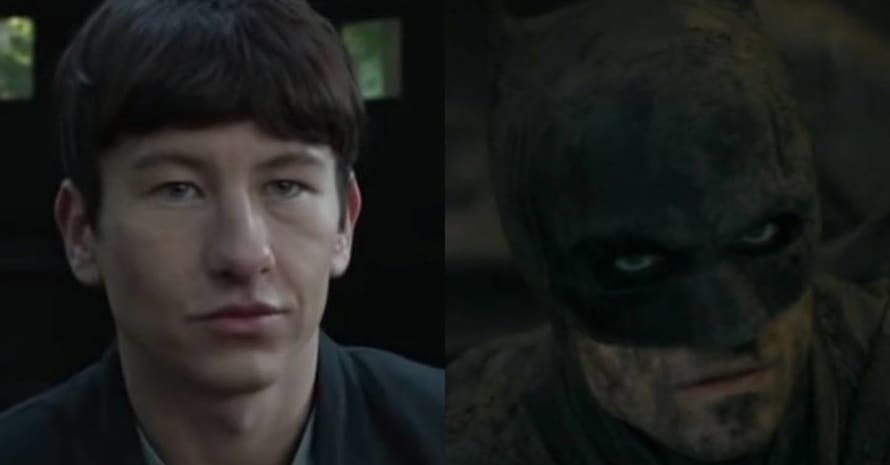 Warner Bros. is reportedly testing two cuts of Matt Reeves’ The Batman, and one of them doesn’t feature Barry Keoghan’s mysterious character.

There has been a wild rumor going around ever since The Batman started its test screenings that Eternals star Barry Keoghan will appear in the film as The Joker. Keoghan has yet to be seen in any of the footage released for the film, but some believe we saw his character in set photos.

According to The Hollywood Reporter, Warner Bros. is testing two cuts of Matt Reeves’ The Batman, and the studio expected to make a decision on which cut to go with after the final test screening occurred last week. It’s also being reported that Barry Keoghan’s character only appears in one of those cuts.

The Batman will hit theaters on March 4, 2022. Stay tuned for all the latest news surrounding Barry Keoghan’s mysterious character, and be sure to subscribe to Heroic Hollywood’s YouTube channel for more original video content.