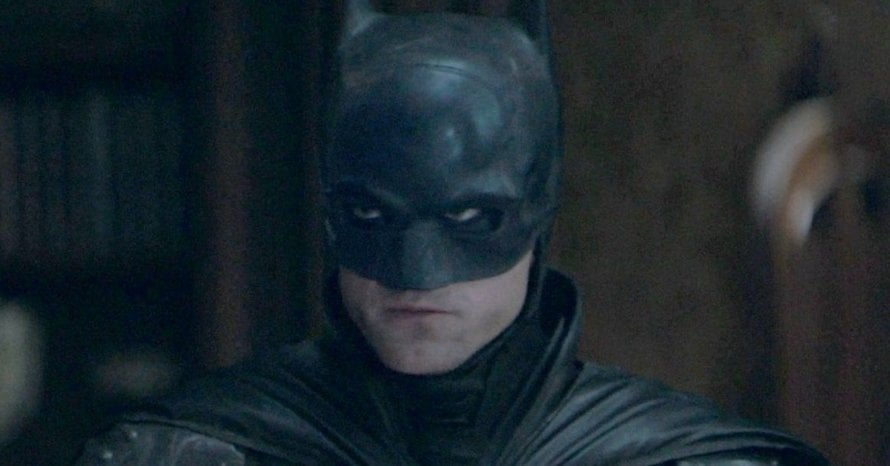 A brand new promotional artwork from The Batman showing off Robert Pattinson’s Batsuit has surfaced online.

DC’s upcoming slate is ripe with exciting projects but the one that has audiences the most excited is Robert Pattinson’s The Batman. Directed by Matt Reeves, The Batman is set to be a dark and gothic take on The Caped Crusader, bringing a new level of grunge to the moody character. Audiences were wowed last summer when Reeves debuted the first trailer at DC Fandome, with most of the praise being hurled towards Pattinson’s rough take on Batman as well as the make-shift Batsuit the actor was sporting.

This last week brand new promotional images from The Batman surfaced online, giving us close-up looks of Paul Dano’s The Riddler and Zoe Kravitz’s Catwoman. Now, a brand new look at Robert Pattinson’s Batsuit has surfaced online as well, giving us a solid look at the suit’s intricate details in bright lighting. There are brief shades of yellow and steel throughout the suit, colors we didn’t get too good of a look at during the trailer.

Check out the Batsuit for yourself and see if you like it!

What are your thoughts on Robert Pattinson’s Batsuit? Comment below and let us know!

The Batman is currently scheduled to hit theaters on March 4, 2022. Stay tuned for the latest news regarding Paul Dano’s Riddler and Robert Pattinson’s Dark Knight in the new DC film, and make sure to subscribe to our YouTube channel for more video content.