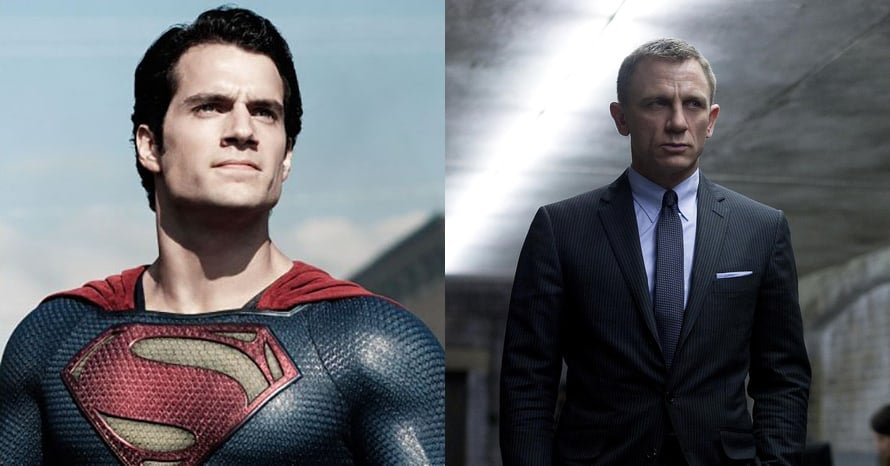 Superman star Henry Cavill suits up as 007 in a new concept design that imagines the British star as Daniel Craig’s James Bond successor.

Now that Daniel Craig has officially retired from the role of James Bond, one of Hollywood’s most elite and coveted positions has opened up. It’s unclear who will become the next 007 but fans and the media have been speculating for years about the next agent with the license to kill. A number of names have been thrown out throughout the years, including Superman star Henry Cavill.

While it’s likely that the producers will pick a younger, more emerging actor to portray James Bond for the coming years, Henry Cavill would be a great fit for the role. The Superman star famously played a James Bond-like spy in Guy Ritchie’s criminally underrated The Man From U.N.C.L.E and even appeared in the Mission: Impossible series, America’s extremely loose answer to the 007 franchise.

While everyone’s been trying to figure out how can replace Daniel Craig, artist Rahal Nejraoui took to Instagram to share a concept design that shows off what Henry Cavill could look like as James Bond. You can check out the design below.

While it’s unlikely that Henry Cavill will replace Daniel Craig as the hero considering he’s headlining as Geralt in The Witcher, it’s still a fantastic concept design that oozes the classic James Bond swagger. Hopefully Craig’s replacement will be able to emulate the bravado seen in the fan art above.

Here is the plot synopsis for Daniel Craig’s No Time To Die:

Bond has left active service and is enjoying a tranquil life in Jamaica. His peace is short-lived when his old friend Felix Leiter from the CIA turns up asking for help. The mission to rescue a kidnapped scientist turns out to be far more treacherous than expected, leading Bond onto the trail of a mysterious villain armed with dangerous new technology.

No Time To Die is out now in cinemas. Stay tuned for all the latest news on the future of the James Bond franchise and be sure to subscribe to Heroic Hollywood’s YouTube channel for more original video content.