In the mid-credits scene for Spider-Man: Far From Home, fans were caught by surprise when Academy Award-winner JK Simmons returned to play the Daily Bugle’s J Jonah Jameson. JK Simmons previously portrayed the character in Sam Raimi’s original Spider-Man trilogy to much acclaim. The actor’s performance was so beloved and iconic, that Marvel Studios and director Jon Watts brought JK Simmons back, albeit he’s playing a version of the character specific to the MCU, and not the same version seen in the Sam Raimi films.

Marvel recently revealed a collection of new merchandise in promotion for Spider-Man: No Way Home. Obviously, much of the merchandise is focused on the webhead’s new suits, but one of the more intriguing reveals involves an action figure of JK Simmons as J Jonah Jameson as portrayed in both the Spider-Man: Far From Home mid credits scene and in Spider-Man: No Way Home. You can check out this collectible action figure down below: 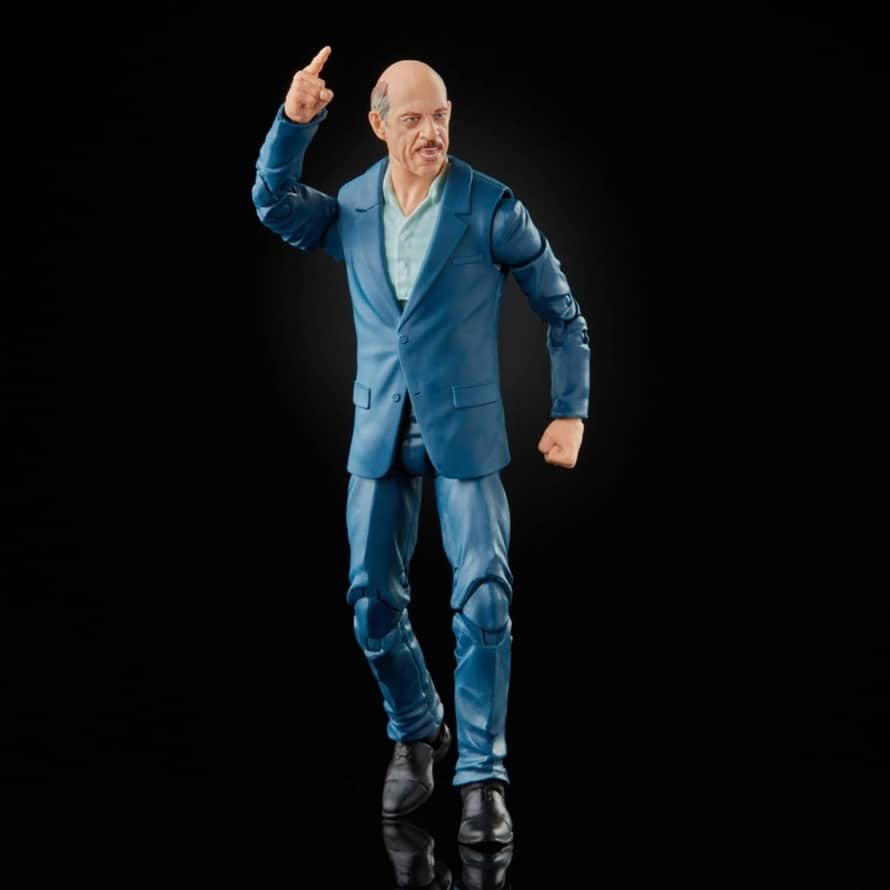 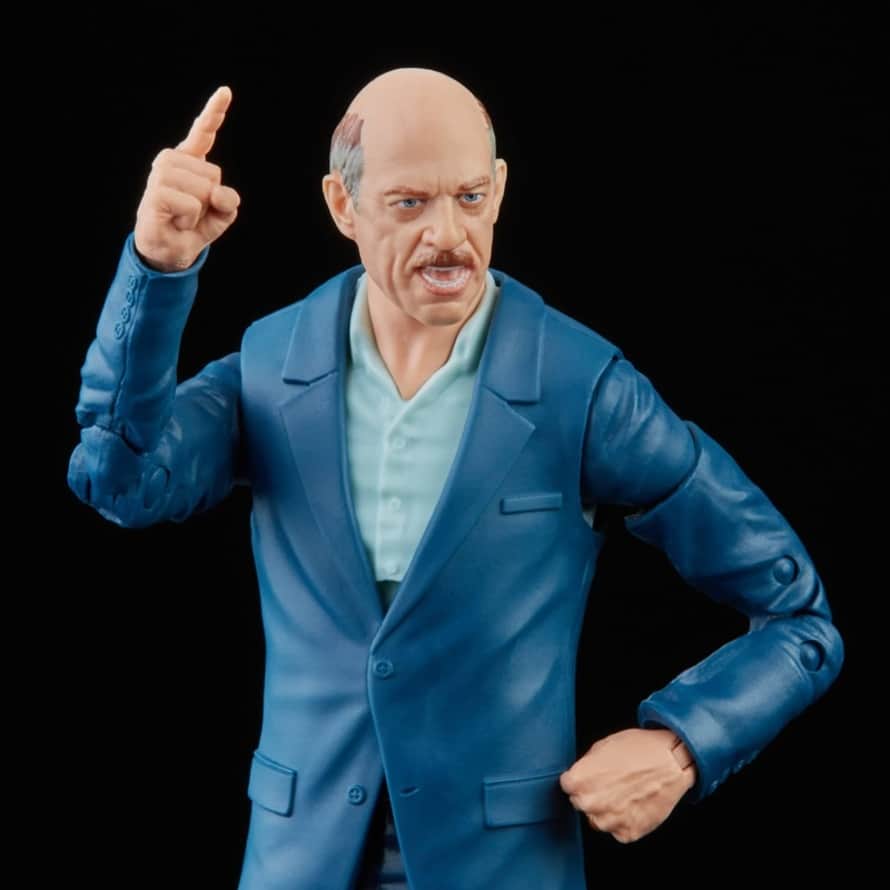 It would make sense that JK Simmons would have a bigger presence in No Way Home as yet another force to taunt Tom Holland’s Peter Parker in the film. Although plot-details remain firmly under wraps for the highly-anticipated sequel, it will likely pick up where the previous film left off, and Peter will likely have to clear his name after his identity was leaked to the public.

Are you excited to see JK Simmons back in No Way Home? Sound off in the comments below.

Here is the synopsis for Spider-Man: Far From Home:

Spider-Man: Far From Home is now available on Digital HD, 4K Ultra HD Blu-ray, Blu-Ray, and DVD. Stay tuned for all the latest news regarding JK Simmons and the Marvel Cinematic Universe, and be sure to subscribe to Heroic Hollywood’s YouTube channel for more content.