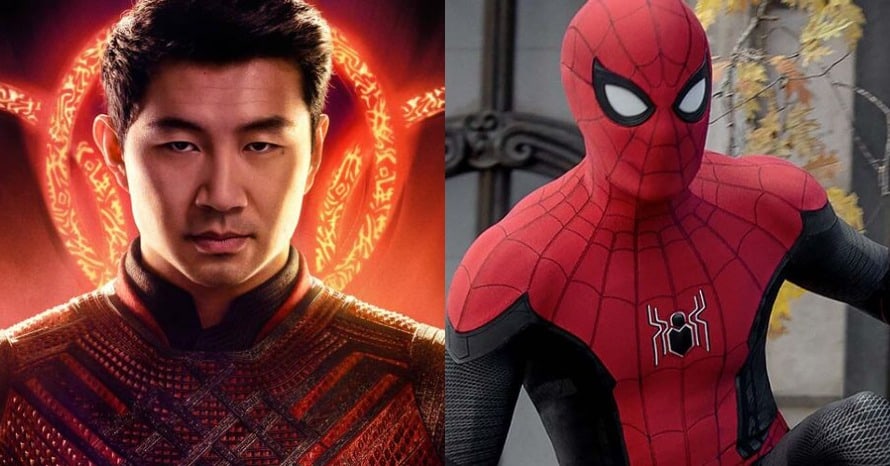 Simu Liu shares a funny response to the lack of Shang-Chi in Spider-Man: No Way Home.

As perhaps the most significant new primary hero in the Marvel Cinematic Universe introduced during Phase 4 so far, Shang-Chi certainly has a big future in the franchise ahead of him. Given Simu Liu’s established love for Marvel Comics, right down to playing Spider-Man at children’s birthday parties before he broke out with this big role, he is being built up as one of the more prominent representatives of the MCU.

With the release of Spider-Man: No Way Home in less than two weeks, fan theories are running rampant, whether it is the possible (and let’s be real, probable) return of Tobey Maguire and Andrew Garfield or however the narrative of Doctor Strange in the Multiverse of Madness factors into it all, there have been fewer films with as much fan speculation as this one in recent memory. With that in mind, Simu Liu is “a little offended” that people haven’t speculated about Shang-Chi appearing in the upcoming film.

On his official Twitter, Simu Liu expressed his “disappointment” on fans not speculating about a Shang-Chi appearance in Spider-Man: No Way Home:

Simu Liu is certainly a massive Spider-Man fan, and although he will likely not appear in No Way Home, perhaps he will end up acting alongside Tom Holland in a future film – whether that’d be in a new standalone film for the MCU webhead, or in a team-up Avengers story. Either way, it would be fun to see the two actors meet and interact in the future while bonding over their deceased father figures.

Here is the synopsis for Simu Liu’s Shang-Chi and the Legend of the Ten Rings:

“Simu Liu stars as Shang-Chi in Marvel Studios’ Shang-Chi and the Legend of the Ten Rings. Shang-Chi must confront the past he thought he left behind when he is drawn into the web of the mysterious Ten Rings organization.”

Shang-Chi and the Legend Of The Ten Rings is now available to own on 4K Ultra HD Blu-ray, Blu-ray DVD, Digital HD and to stream on Disney Plus. Meanwhile, Spider-Man: No Way Home is set to hit theaterse on December 17, 2021. Stay tuned for all the latest news on the future of Simu Liu and Tom Holland in the MCU as we learn it and be sure to subscribe to Heroic Hollywood’s YouTube channel for more original video content.