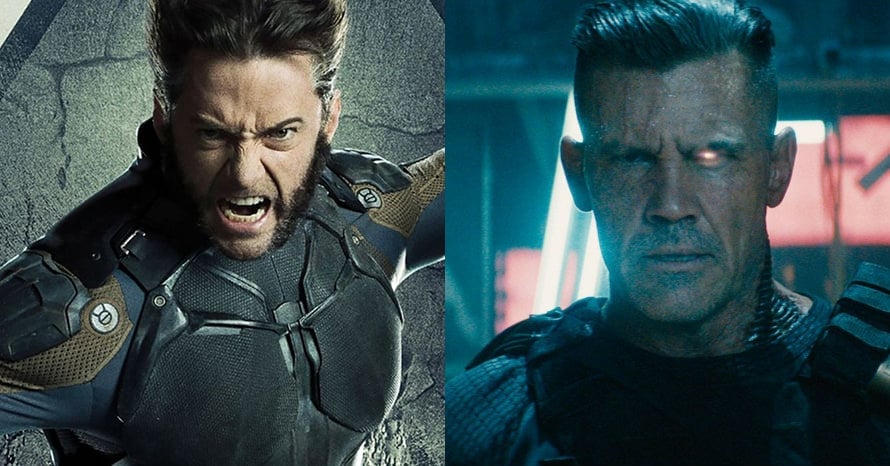 As we all know by now, Disney’s Fox acquisition means that a lot of exciting doors are now open for the Marvel Cinematic Universe to keep on expanding. Aside from the Fantastic Four, one of the properties most fans are excited to see from Marvel Studios is the X-Men. And of course, many would like to see Hugh Jackman return to play Wolverine, but he was very clear that 2017’s Logan was the last time he’d strap on the Adamantium claws. However, a surprising new image sees him replace Josh Brolin as Cable.

The fan art from spdrmnkyxxiii on Instagram gives fans a silver haired Hugh Jackman in the role of Cable to replace Josh Brolin in the MCU, albeit with the star still wielding those iconic claws. It’s a look taken from the alternate reality of Earth-2107, the home of Ultimate Cable. In that timeline, Apocalypse took over the world and also ripped off Wolverine’s arm, with the mutant taking on the name Cable after he’d recovered. It’ll be interesting to see how Marvel Studios introduce the X-Men and the rest of the mutants when they’re eventually brought into the MCU. Actors like Antony Starr and Keanu Reeves have previously expressed an interest in playing Wolverine, so who knows which direction Kevin Feige will go in. Take a look at Hugh Jackman replacing Josh Brolin as MCU Cable below.

What do you make of the design? Would you like to see Hugh Jackman replace Josh Brolin as Cable in the MCU? Sound-off in the comments below!

In the near future, a weary Logan cares for an ailing Professor X in a hide out on the Mexican border. But Logan’s attempts to hide from the world and his legacy are up-ended when a young mutant arrives, being pursued by dark forces.

Logan is now available on Digital HD, Ultra HD, Blu-ray, and DVD. Stay tuned for all the latest news regarding Hugh Jackman, Wolverine’s future in the MCU and Josh Brolin, and be sure to subscribe to Heroic Hollywood’s YouTube channel for more video content!