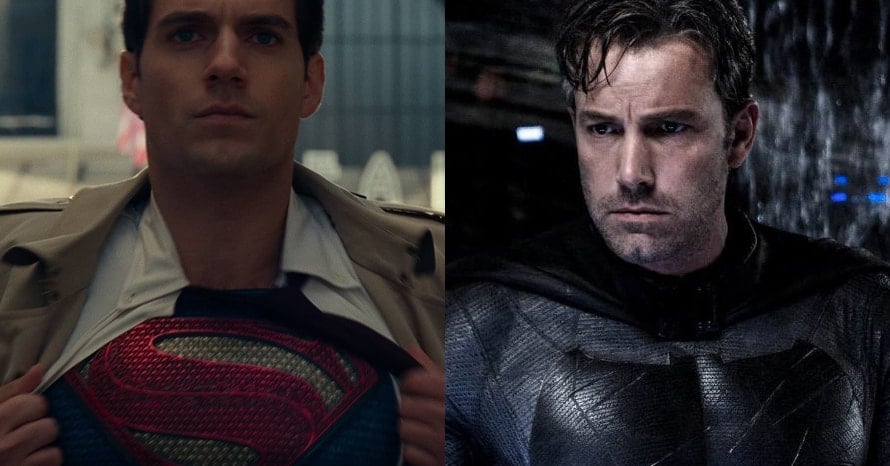 Although audiences are used to seeing Henry Cavill hurtling through the air in a Superman costume, a surprising concept design sees the British star take a darker turn. We might have already seen him step into the black Superman suit for Zack Snyder’s Justice League cut on HBO Max, but here he gets the chance to suit up in Ben Affleck’s Batman costume. It’s definitely a different take on Henry Cavill than fans are used to, but it strangely works.

The design of Henry Cavill in Ben Affleck’s Batman suit comes from digital artist ‘venomhology’ on Instagram, picturing the Superman actor in the cape and suit but without the iconic cowl. The sullen expression on his face undeniably fits the role of Bruce Wayne. Now all we need is for someone to photoshop Ben Affleck’s head onto the Superman suit and we’ve got an interesting Elseworlds tale in the making. We’ll next see Affleck’s Bruce Wayne in Ezra Miller’s The Flash movie, but it’s not yet clear if Cavill will return to play the Last Son of Krypton for J.J. Abrams and Ta-Nehisi Coates’ new Superman film. You can see Henry Cavill in the Batsuit below.

What do you make of the Henry Cavill art? Does the Superman star suit the Batman costume? Are you excited to see Ben Affleck as the Caped Crusader in The Flash movie? Let us know in the comments section!

Zack Snyder’s Justice League hit HBO Max on March 18, 2021. Stay tuned for the latest news regarding the future of the DC Extended Universe, and make sure to subscribe to our YouTube channel for more content!