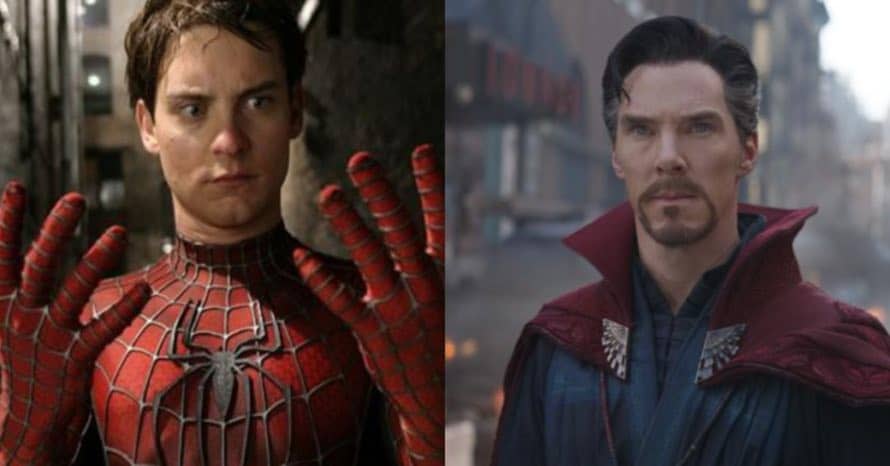 Sam Raimi opened about what it was like to director Doctor Strange and the Multiverse of Madness after Spider-Man 3 received a less than stellar reception.

It was a bit of a shock in 2019 when it was revealed that Scott Derickson had exited Doctor Strange and the Multiverse of Madness and Marvel had enlisted Spider-Man director Sam Raimi to take on the job. Sam Raimi’s Spider-Man trilogy is arguably the benchmark of quality superhero storytelling and direction, even if the third film wasn’t considered the best by most. While Spider-Man 3 was the subject of ridicule in the late 2000s, the film has since been reappraised and has become adored by many. However, the initial harsh words against your work must be damning.

In a chat with Collider, Sam Raimi opened up about directing Doctor Strange and the Multiverse of Madness after Spider-Man 3 was critically decimated.

“I didn’t know that I could face it again because it was so awful, having been the director of Spider-Man 3. The Internet was getting revved up and people disliked that movie and they sure let me know about it. So, it was difficult to take back on. But then, I found out that there was an opening on Doctor Strange 2. My agent called me and said, ‘They’re looking for a director at Marvel for this movie and your name came up. Would you be interested?’ And I thought, ‘I wonder if I could still do it.’ They’re really demanding, those types of pictures. And I felt, ‘Well, that’s reason enough.’ I’ve always really liked the character of Doctor Strange. He was not my favorite, but he was right up there with the favorites. I loved the first movie, I thought [director] Scott Derrickson did a wonderful job, an incredible job. So, I said, ‘Yeah.’ They left the character in a great place. I didn’t think I would be doing another superhero movie. it just happened.”

It’s disappointing how vitriolic fans were in 2007 towards Spider-Man 3 – in fact, some voices have only gotten more amplified – but it’s great to see Sam Raimi taking the Doctor Strange gig in stride. Doctor Strange and the Multiverse of Madness is one of the most anticipated films coming out of the Marvel Cinematic Universe because of Raimi being in the director’s chair. After all, he’s superhero royalty.

Details on Doctor Strange in the Multiverse of Madness are currently limited, though it is said to feature horror elements. Furthermore, the Disney Plus miniseries WandaVision also served as the lead-in to the sequel. Scott Derrickson is still attached to the film as an executive producer, with Sam Raimi set to direct from a script written by Michael Waldron. The sequel will star Benedict Cumberbatch, Benedict Wong, Elizabeth Olsen, Chiwetel Ejiofor, Rachel McAdams, and Xochitl Gomez.

Doctor Strange in the Multiverse of Madness will be released on March 25th, 2022. Meanwhile, all episodes of Elizabeth Olsen’s WandaVision are available to stream on Disney Plus. Stay tuned for all the latest news on the upcoming film and be sure to subscribe to Heroic Hollywood’s YouTube channel for more original video content!