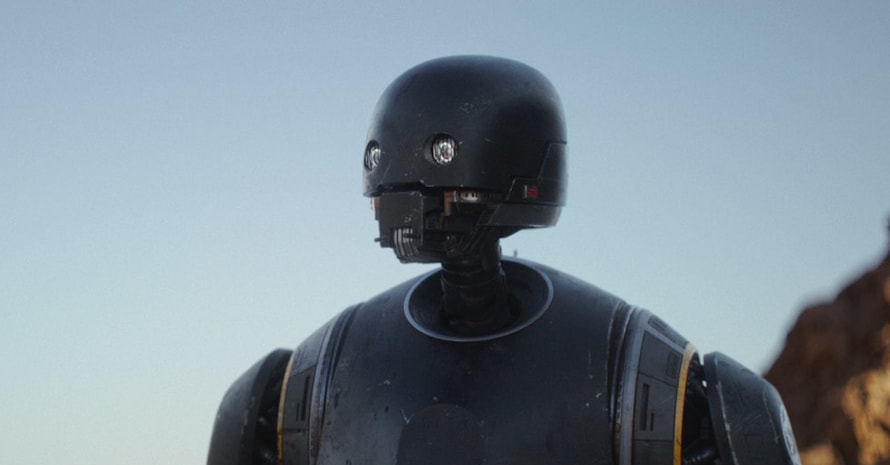 Rogue One star Alan Tudyk has nothing but praise for George Lucas’ Star Wars prequels.

While the original Star Wars trilogy has been endlessly praised for decades, the prequel trilogy lacks the love and respect its predecessor got. Many have found deep appreciation for the prequel trilogy in recent years though the three set of films released from 1999 to 2005 still get a pretty bad rep. While everyone’s entitled to their own opinion, Rogue One star Alan Tudyk has offered a brilliant piece of positivism directed towards the prequels.

They led to Rogue One. https://t.co/sYlWxadTBm

Alan Tudyk, who played droid K-2SO in Rogue One, is correct in his piece of nicety considering without the Star Wars prequels, we would have never gotten to see him and the Rebels grab the plans to the Death Star. While K-2SO and the rest of the Rogue One crew perished at the end of the film, Tudyk will reprise his role as the sarcastic droid in the upcoming Cassian Andor prequel series for Disney Pus.

What are your thoughts on Alan Tudyk’s positive comments on the Star Wars prequels? Comment below and let us know!

Here is the official synopsis for Rogue One:

Rogue One is now available on Digital HD, Blu-Ray, and DVD. Stay tuned for all the latest news on the future of the Star Wars franchise and be sure to subscribe to Heroic Hollywood’s YouTube channel for more great video content!