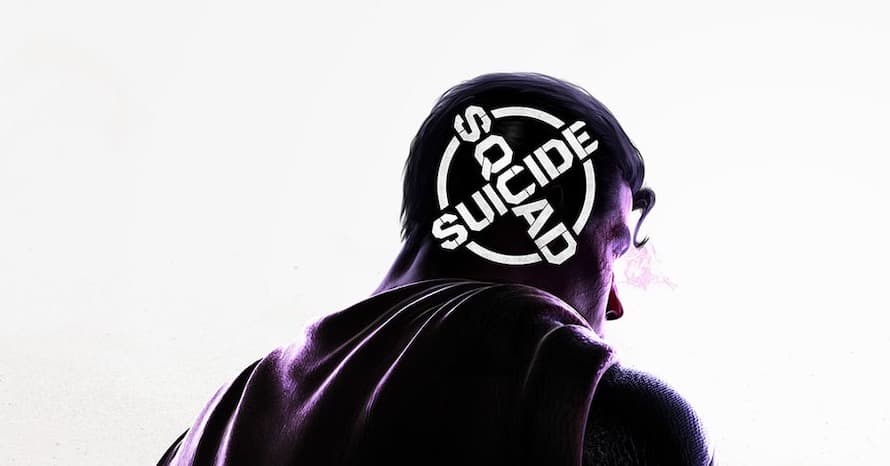 Rocksteady has debuted a brand-new motion poster for Suicide Squad: Kill The Justice League ahead of DC FanDome next month.

At last year’s inaugural DC FanDome, Rocksteady finally revealed what they have been up to after concluding their highly regarded Batman: Arkham trilogy. So far, we’ve only seen a cinematic trailer for Rocksteady’s Suicide Squad: Kill The Justice League, which was shown at DC FanDome over a year ago

However, Rocksteady will be back at DC FanDome this year along with WB Games Montréal and their Gotham Knights game. It’s expected that we will learn a lot more about both games next month. On Friday, Rocksteady revealed their presentation will take place at 10:00 am PT on October 16th and shared an awesome new motion poster that features Harley Quinn, Captain Boomerang, Deadshot, and King Shark. You can check out the poster below.

In the explosive finale to the Arkham series, Batman faces the ultimate threat against the city he is sworn to protect. The Scarecrow returns to unite an impressive roster of super villains, including Penguin, Two-Face and Harley Quinn, to destroy The Dark Knight forever. Batman: Arkham Knight introduces Rocksteady’s uniquely designed version of the Batmobile, which is drivable for the first time in the franchise. The addition of this legendary vehicle, combined with the acclaimed gameplay of the Batman Arkham series, offers gamers the ultimate and complete Batman experience as they tear through the streets and soar across the skyline of the entirety of Gotham City.

Batman: Arkham Knight is available on Xbox One, PlayStation 4, and PC, while Suicide Squad: Kill The Justice League is currently scheduled to arrive in 2022. Stay tuned for all the latest news leading up to DC FanDome next month and be sure to subscribe to Heroic Hollywood’s YouTube channel for more original video content.