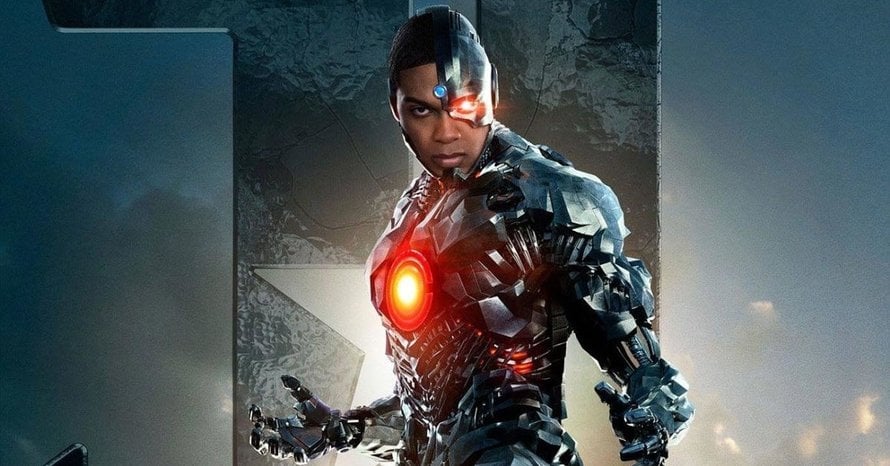 Justice League star Ray Fisher revealed Cyborg was in every version of Ezra Miller’s The Flash to his knowledge.

Ray Fisher’s Cyborg was a major highlight in Zack Snyder’s Justice League. However, at the moment, it seems unlikely we will see more of Fisher’s Cyborg since the actor stated he would no longer work with DC due to Walter Hamada’s involvement. It was also recently reported Cyborg will not appear in Ezra Miller’s The Flash.

Cyborg’s involvement in Ezra Miller’s The Flash solo film dates back to when Rick Famuyiwa was still attached as director. Andy Muschietti is now The Flash director, with production beginning soon. While Ray Fisher isn’t expected to be involved, the actor shared with the LightCast podcast he was in every version of The Flash film prior:

“As far as I’m aware, there’s never been a version of the Flash film that did not have Cyborg in it. And for Rick’s part, I think his specific perspective would be great for Cyborg to really explore, for us to explore [in] Cyborg’s solo film. Not just from the action side because his stories have a lot of heart and they have a lot of meaning.”

Do you think Ray Fisher will ever play Cyborg again? Sound-off in the comments below!

Zack Snyder’s Justice League is now available on HBO Max. Stay tuned for the latest news regarding the future of the DC Extended Universe, and make sure to subscribe to our YouTube channel for more content!