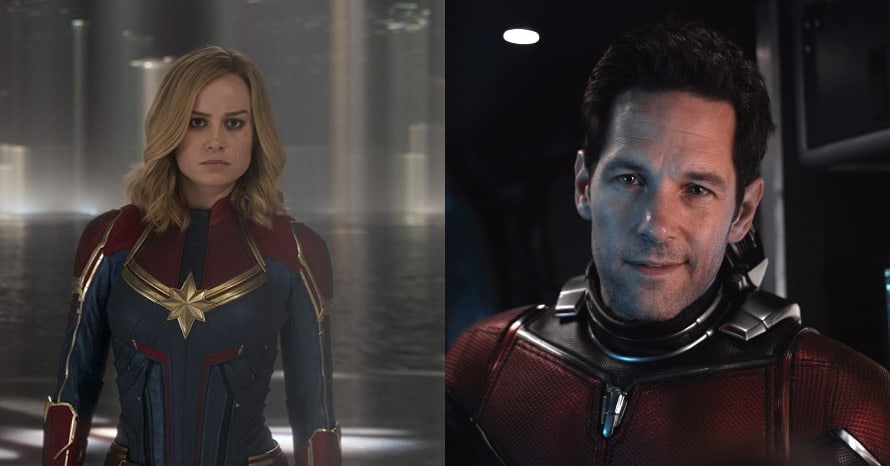 The Avengers are set to make their nautical debut on the Disney Wish, Disney Cruise Line’s latest ship. One of the ship’s dining experiences is Avengers-themed, titled Avengers: Quantum Encounter. In a blog post, more details for the cinematic dining experience were revealed, including who will be part of the experience.

Paul Rudd and Evangeline Lily will be the stars of the show as Ant-Man and The Wasp. Anthony Mackie and Brie Larson will also pop up as Captain America and Captain Marvel. The voice cast will include Kerry Condon as F.R.I.D.A.Y. and Ross Marquand, who will voice Ultron.

You can check out the official poster for the Avengers experience below.

The blog post also revealed the official plot of the dining experience that sees The Avengers on a never-before-seen adventure.

The show will follow Ant-Man and The Wasp as they host a presentation of the most powerful Super Hero technologies in the world, including a hands-on demonstration of the latest and greatest Pym Tech. But when Ultron turns up with an army of robot sentries eager to take control of this world-changing technology, Ant-Man and The Wasp will need all the help they can get to save the day – calling on Captain America, Captain Marvel and even the brave diners of the Disney Wish for back-up.

Filming on the production has wrapped. The blog post revealed that another Marvel hero will be joining the Avengers, though they will be revealed at a later date. It’s likely that the secret Marvel hero is one we haven’t seen yet, like She-Hulk or Ms. Marvel, which is why it is being kept under wraps. The Avengers dining experience will debut next summer on the Disney Wish cruise line.