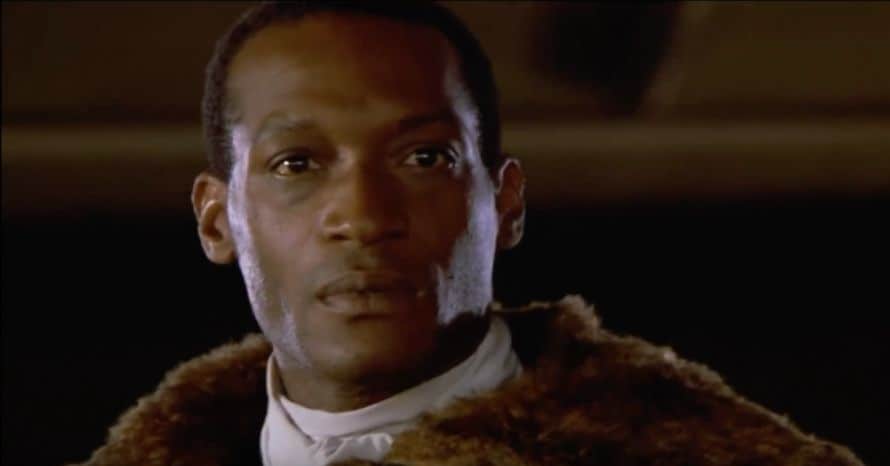 Candyman is a franchise with a somewhat convoluted history. It had its origins in a short story known as The Forbidden by Clive Barker which followed a University student in the United Kingdom, who was tracking down the Candyman legend. The 1992 film adaptation switched the setting to the projects in Chicago as well as many other key details about the character. That version was portrayed by Tony Todd, turning the then-unknown actor into a horror icon.

Tony Todd would go on to reprise the role for Candyman‘s two sequels, Candyman: Farewell to the Flesh and Candyman: Day of the Dead. The actor is set to play the character once again for Nia DaCosta’s reboot, although it is unknown how big of a role he will have in the movie. The actor has previously said that he thinks that fans will be proud of the new film and has continued to echo these sentiments. In a recent interview the actor had nothing but positive things to say about the upcoming film:

“I carried this character for 30 years. It’s always been a fan favorite. But this year is off the chain.”

Here is the official synopsis for Candyman:

Candyman will be released in theaters on August 27, 2021. Stay tuned for all the latest news on Candyman and be sure to subscribe to Heroic Hollywood’s YouTube channel for more original video content.