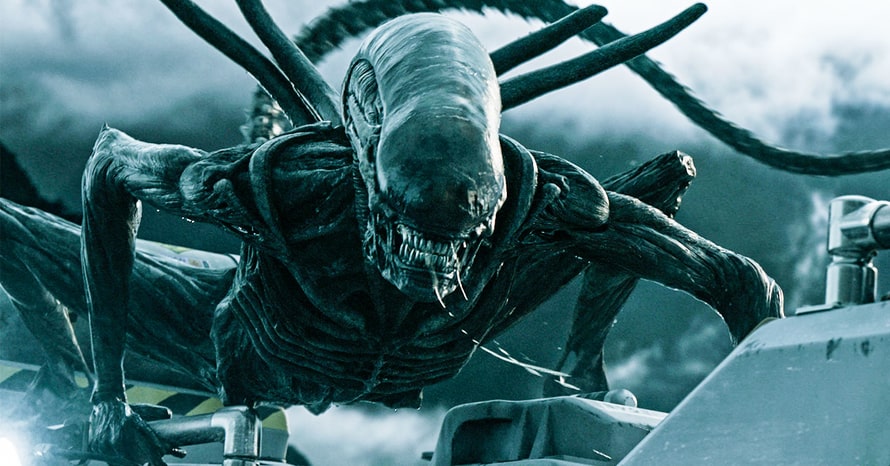 Noah Hawley has revealed new details about the world for his upcoming Alien series for FX.

The Alien franchise is one that hasn’t had the best time over the past 30 years. Following the release of James Cameron’s Aliens, most installments of the franchise have been negatively compared to the original two films with inconsistent box office success. The last film in the franchise, Alien: Covenant failed to bring in the crowds, and following the Disney acquisition of Fox all feature films for the series were put on hold.

Eventually, it was revealed that Disney did, in fact, plan on continuing the Alien franchise on the small screen, with Fargo and Legion creator Noah Hawley at the series’ helm. The series is currently aiming to be released sometime in 2023 and will not be a Ripley story. More recently, however, he gave us an idea as to what is coming.

While speaking to Esquire Noah Hawley revealed a few worldbuilding details about the upcoming Alien show. Specifically, he revealed that other companies outside of Wayland-Yutani were developing artificial life and hinted at a corporate war between these various companies:

“It’s set on Earth of the future. At this moment, I describe that as Edison versus Westinghouse versus Tesla. Someone’s going to monopolize electricity. We just don’t know which one it is…In the movies, we have this Weyland-Yutani Corporation, which is clearly also developing artificial intelligence—but what if there are other companies trying to look at immortality in a different way, with cyborg enhancements or transhuman downloads? Which of those technologies is going to win?”

Later on, in the interview, he mentions how humbling it is to be a part of the franchise:

“Alien is a fascinating story because it’s not just a monster movie; it’s about how we’re trapped between the primordial past and the artificial intelligence of our future, where both trying to kill us… As Sigourney Weaver said in that second movie, “I don’t know which species is worse. At least they don’t fuck each other over for a percentage.” Even if the show was 60% of the best horror action on the planet, there’s still 40% where we have to ask, “What are we talking about it, beneath it all?” Thematically, it has to be interesting. It’s humbling to get to play with the iconography of this world.”

Here is the plot synopsis for the latest film in the franchise, Alien: Covenant:

Ridley Scott returns to the universe he created, with ALIEN: COVENANT, a new chapter in his groundbreaking ALIEN franchise. The crew of the colony ship Covenant, bound for a remote planet on the far side of the galaxy, discovers what they think is an uncharted paradise, but is actually a dark, dangerous world. When they uncover a threat beyond their imagination, they must attempt a harrowing escape.

Alien: Covenant is now available on Blu-Ray, DVD, and Digital HD. Stay tuned for all the latest news surrounding the upcoming series and be sure to subscribe to Heroic Hollywood’s YouTube channel for more original video content.