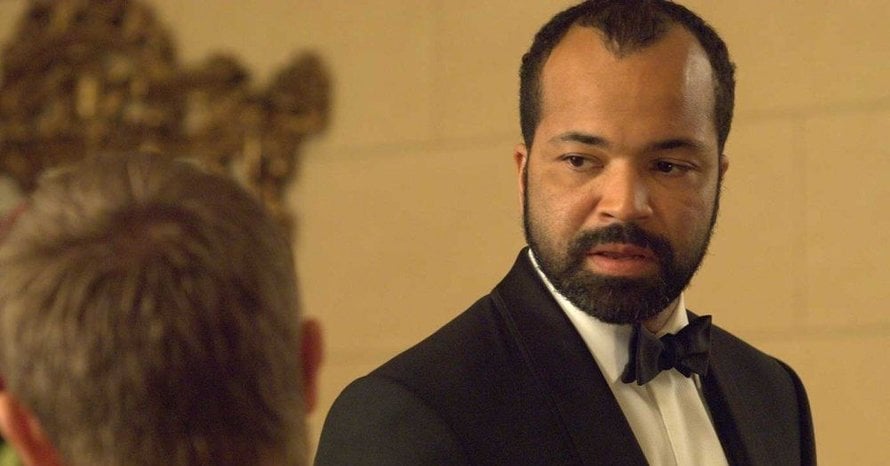 No Time To Die star Jeffrey Wright reflected on returning to the James Bond franchise after missing two movies.

Jeffrey Wright first appeared as Felix Leiter in Daniel Craig’s James Bond debut Casino Royale. He then reprised his role as the CIA agent in Quantum of Solace, before disappearing in Skyfall and Spectre, both of which were directed by Sam Mendes. Now, over 10 years since he last appeared in the franchise, Wright is back in Craig’s final outing as the MI6 operative, No Time To Die.

In an interview with Uproxx, Jeffrey Wright discussed what it was like to return to the character after all these years and the back and forth he would have with producer Barbara Broccoli before the last two films went into production.

“Every time it was time for another of the Bonds to go into production, I was texting [producer] Barbara Broccoli going, ‘Hey, where’s Felix in all of this?’ She would reach out and say, ‘Felix is in this one.’ And then three weeks later, ‘Well, he’s not in this one.’ So they kind of keep me on my toes with these things. But, yeah, I was certainly excited to hear that he would be back. And it felt, just for Felix, if this is going to be Daniel’s last, for Felix to make another visit onto the scene and kind of round out these chapters in the franchise’s history. So I’m very grateful that, at the end of the day, that’s how it played out. And I was able to kind of complete the circle of my relationship.”

The Westworld star continued by discussing how he approached Felix Leiter after so long and how he worked with Craig to craft the character’s return.

“Well, what I did was work with Daniel, I created my character within the context of what he was doing with Bond. Obviously, Bond exists outside of Leiter. So it was very much a kind of, there are like sympathetic strings that go into creating a character like this. So whatever the person does, he’s going to have to do it, or she’s going to have to do it, with the other actor that is working opposite. So that’s the thing. I don’t know. I don’t know. What I’m more concerned about, really, is getting this movie out, getting people into theaters after they have not been in theaters for the last year and a half, two years.”

After years of waiting, No Time to Die is finally out in theaters as of today. We thought the film was a great action-thriller and was as perfect a finale could get for Daniel Craig’s tenure as James Bond.

Here is the plot synopsis for Daniel Craig’s No Time To Die:

Bond has left active service and is enjoying a tranquil life in Jamaica. His peace is short-lived when his old friend Felix Leiter from the CIA turns up asking for help. The mission to rescue a kidnapped scientist turns out to be far more treacherous than expected, leading Bond onto the trail of a mysterious villain armed with dangerous new technology.

No Time To Die is now scheduled to hit U.S. theaters on October 8, 2021. Stay tuned for all the latest news on the future of the James Bond franchise and be sure to subscribe to Heroic Hollywood’s YouTube channel for more original video content.