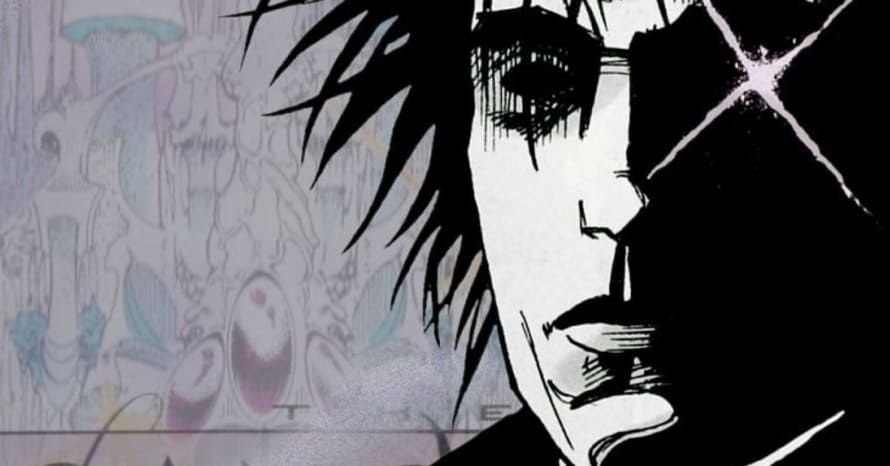 The road to a live-action adaptation of Neil Gaiman’s The Sandman has been a long one. For a while, it seemed like the property was going to be adapted by The Dark Knight Rises star Joseph Gordon Levitt before the film fell into development hell. Eventually, the project became a Netflix series with the comic’s original writer serving as an executive producer.

Before production could begin on Netflix’s The Sandman, the Covid-19 pandemic stopped filming all over the world. Eventually, as things began to open up again, the series entered into production with early looks at the character being leaked on occasion. Now it seems we may only see official images going forward.

Neil Gaiman keeps an active Tumblr account where he will occasionally answer questions from fans. In one such instance, a fan asked the writer if he could provide an update on the Netflix series. He responded by telling him that principal photography for the series had since concluded:

Hmm. Well, we’ve finished principal photography on Season 1, and now we all have to be paitent while VFX and suchlike are done, music is written and recorded, and so on. No, I don’t know any release dates, or even when the trailer will be released.

It feels like Sandman. I don’t know if that means that people who watch TV will like it-although I hope they will-but I suspect that if you like Sandman and you want to see it on the screen then you’ll also like this. (I also think Tom Sturridge will be a star after season on of Sandman drops)

Here is the synopsis for Netflix’s The Sandman series:

A rich blend of modern myth and dark fantasy in which contemporary fiction, historical drama and legend are seamlessly interwoven, The Sandman follows the people and places affected by Morpheus, the Dream King, as he mends the cosmic — and human — mistakes he’s made during his vast existence.

Wonder Woman co-writer Allan Heinberg serves as showrunner, writer, and executive producer on Sandman. In addition to their duties as writers, Neil Gaiman and David S. Goyer are also on board as executive producers.

Stay tuned for all the latest news surrounding Netflix’s The Sandman series and be sure to subscribe to Heroic Hollywood’s YouTube channel for more original video content.