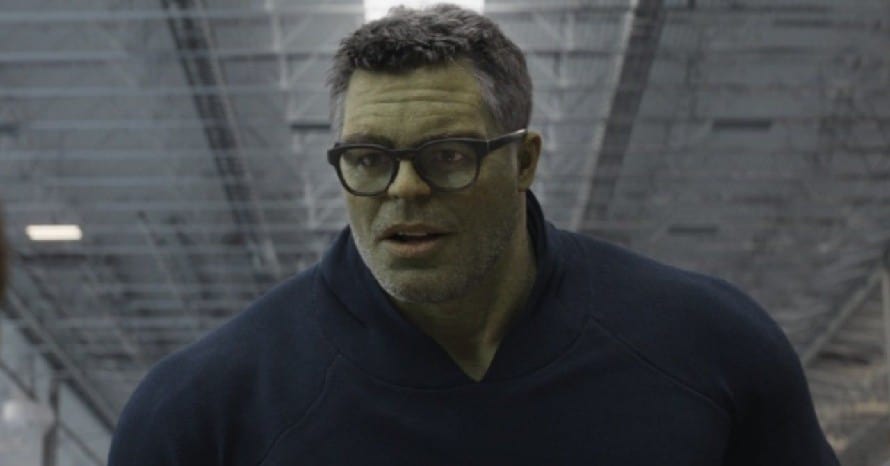 Marvel Cinematic Universe star Mark Ruffalo has responded to the rumors that his character, The Incredible Hulk, will appear in Oscar Isaac’s upcoming series, Moon Knight.

Since the events of Avengers: Endgame, only two of the team’s original members remain. The two are Chis Hemsworth’s Thor and Mark Ruffalo’s Incredible Hulk. Thor is currently set to appear in Thor: Love and Thunder while Hulk appears to be maintaining supporting roles in various Marvel Cinematic Universe projects. We know for sure that the character will be appearing in the upcoming She-Hulk series for Disney Plus but he may also be appearing in another project for the streaming service.

Earlier today it was revealed that Mark Ruffalo was in Budapest, Hungary where a fan took a picture with him. Later that day, that same fan grabbed a picture with Moon Knight star Oscar Isaac as the series is currently filming in the city. This quickly lead to speculation that Mark Ruffalo may be appearing in Moon Knight but so far nothing had been confirmed or denied.

Earlier today, Mark Ruffalo personally responded to the rumors but didn’t reveal anything one way or another, citing a desire not to spoil anything:

Stay tuned for all the latest news regarding Mark Ruffalo’s potential appearance in Moon Knight and be sure to subscribe to Heroic Hollywood’s YouTube channel for more original video content.