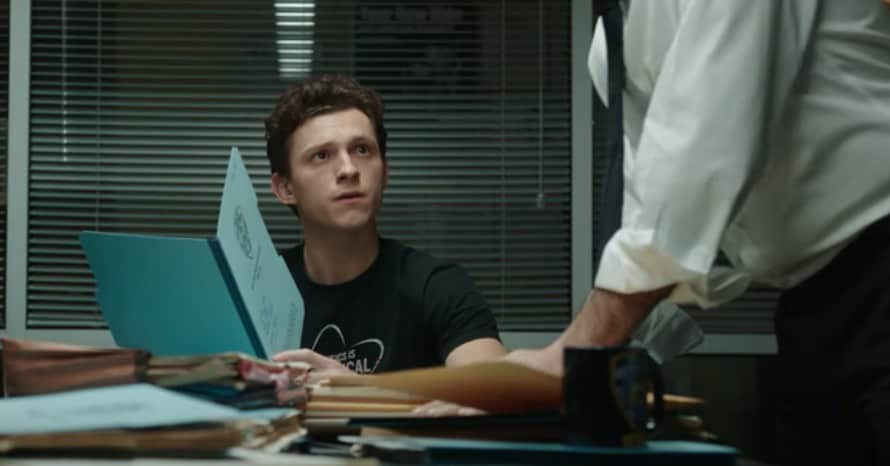 So much seems to be riding on Spider-Man: No Way Home. Not since Avengers: Endgame has a new Marvel Cinematic Universe film prompted so much speculation before it even hits theaters. Given the confirmed return of certain villains including Alfred Molina’s Doc Ock and Jamie Foxx’s Electro among others, as well as the appearance of Benedict Cumberbatch’s Doctor Strange, fans are eager to see the Multiverse translate on screen in a big way, perhaps with the inclusion of Tobey Maguire and Andrew Garfield alongside Tom Holland. Given fans’ inflated expectations, Kevin Feige has some interesting thoughts.

Marvel Studios president Kevin Feige spoke with Empire Magazine about Spider-Man: No Way Home. When asked about the many rumors that have surfaced the web, and how its led to many fans expecting everything and the kitchen sink, he called on fans to hold their horses:

Theorizing before a movie’s release can be fun, but if fans were completely set on their own fan theories that don’t translate into the actual film itself, it can lead to disappointment. Films such as Star Wars: The Last Jedi, while praised by many have also been subject to massive scrutiny given fans’ expectations for the film. Either way, it’s understandable why Kevin Feige says fans should settle their expectations regarding Spider-Man: No Way Home and judge the movie on its own merits rather than what it “ought to be” in their own minds.

“For the first time in the cinematic history of Spider-Man, our friendly neighborhood hero is umasked and no longer able to separate his normal life from the high-stakes of being a Super Hero. When he asks for help from Doctor Strange the stakes become even more dangerous, forcing him to discover what it truly means to be Spider-Man.”

Spider-Man: No Way Home is currently set to be released on December 17, 2021. Stay tuned for all the latest news surrounding the film and Marvel Studios president Kevin Feige, and make sure to subscribe to Heroic Hollywood’s YouTube channel for more original video content.