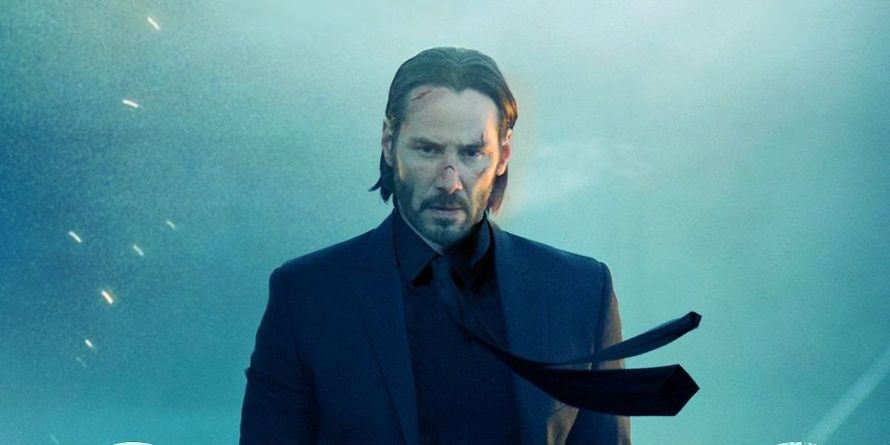 Keanu Reeves has hinted at an opening sequence for John Wick 4 that takes place in a desert and involves him riding a horse.

Since the first film was released back in 2014, the John Wick franchise has become one of the most unlikely success stories in Hollywood. At face value, the films are a throwback to 90s style action films that involve one unstoppable badass mowing his way through waves of enemies. At the time, films like these usually starred actors like Sylvester Stallone, Arnold Schwarzenegger, and Bruce Willis. Many similar films that were released around the start of the 2010s featuring these actors, however, notably underperformed at the box office and were generally not well received by critics. Keanu Reeves’ John Wick, on the other hand, blew away all expectations.

At the time of its release, the film was very well received by critics and earned over $86M worldwide on a $20M budget. Its two sequels likewise were praised by critics and out-grossed their predecessors. A prequel television mini-series is currently in development as is a spinoff film with Ana De Armas in talks to star and a fourth and fifth film being made. Now, we have an idea as to how that fourth film may open.

In a recent interview with Esquire, Keanu Reeves talked about a big set piece in the film that takes place in the desert and is hopeful that it will be the opening sequence:

“…there’s a sequence — hopefully, knock on wood — in John Wick 4, the opening sequence. John Wick is back in the desert on a horse. I’m going to hopefully be able to fast-gallop and run.”

The next film in the franchise, John Wick: Chapter 4, is currently scheduled to be released on May 27, 2022. Stay tuned for all the latest news on the future of the John Wick franchise and be sure to subscribe to Heroic Hollywood’s YouTube channel for more original video content.