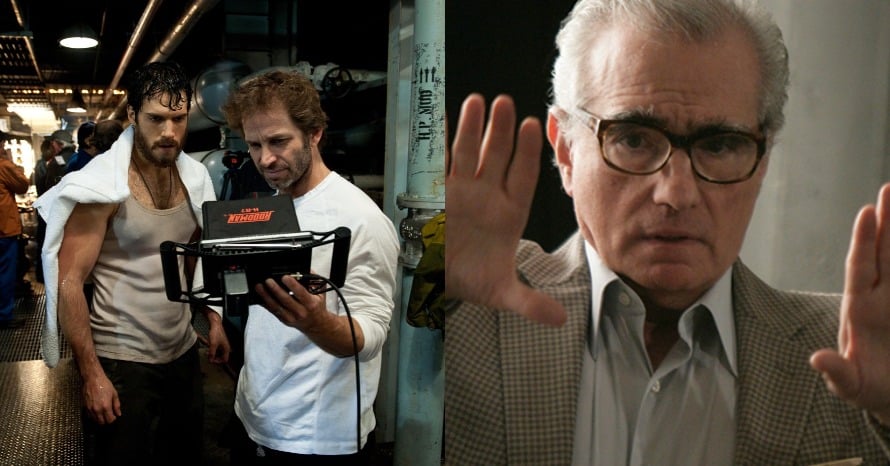 With the release of his 2013 film Man of Steel, and perhaps more substantially with his 2016 film Batman v Superman: Dawn of Justice, Zack Snyder set up the foundation for the DC Extended Universe. This would be DC Comics’ big screen response to the behemoth that is the Marvel Cinematic Universe.

Both of Zack Snyder’s first entries in the DCEU were hits at the box office, but didn’t reach the numbers that Warner Bros. had hoped for. And while the films had their share of passionate fans, the response from critics and audiences were not as enthusiastic. In particular, the response to Batman v Superman: Dawn of Justice led Warner Bros. seeking out The Avengers director Joss Whedon to punch-up the script to Justice League in an attempt to emulate the humorous formula of the MCU. Joss Whedon would eventually take over reshoots and post-production duties on Justice League from Zack Snyder, leading to the release of the 2017 theatrical cut, which was derided by critics and fans alike.

Nearly four years after the release of the 2017 cut, the elusive Snyder Cut finally premiered on HBO Max. Zack Snyder’s original vision was received positively by critics and enthusiastically by fans, with many starting yet another social media campaign to #RestoreTheSnyderVerse. With plans for continuing the director’s vision for Justice League seem unlikely at the moment, Zack Snyder is focused on other projects including his new Netflix film Army of the Dead.  While promoting his new zombie film, the director was asked about what he would change about the MCU if he were given the keys to that castle. As it turns out, he wouldn’t change a thing:

“I could have changed it so it would have maybe made less money or been less beloved. But for what they’ve created – I don’t know that there is a better way to do it.”

In the same interview, the filmmaker was asked about Martin Scorsese’s much-discussed criticisms of the MCU as “not cinema” and more akin to a theme park experience:

“Oh, it’s fair. Martin Scorsese is a genius. If you’re really good at something, commenting on that world is completely within your rights. And it doesn’t diminish my respect for him. I’m certain he wasn’t talking about my movies [laughs]. He might’ve been, but I like to think he wasn’t. He meant the other ones.”

What do you make of the director’s comments here? Would you be interested in his approach to the MCU? How about his sentiment regarding Martin Scorsese’s criticisms of the franchise? Sound off in the comments below.

Zack Snyder’s Justice League is now available to stream on HBO Max. Stay tuned for the latest news on the DCEU and the MCU, and make sure to subscribe to our YouTube channel for more content!