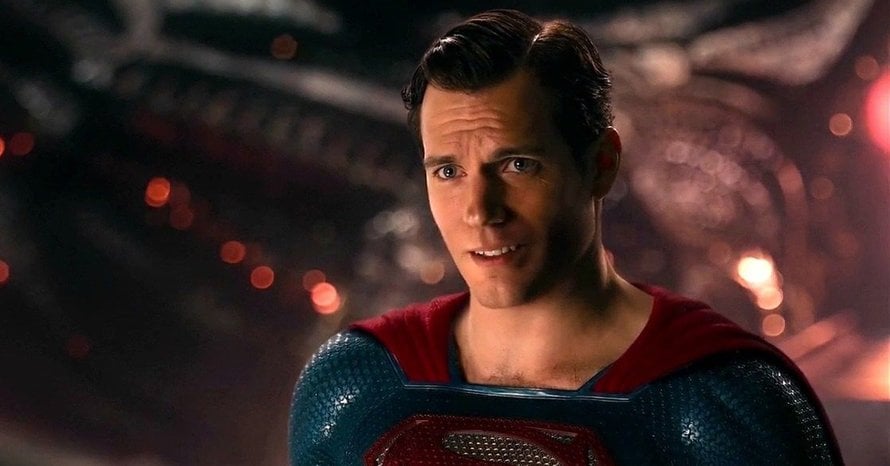 Justice League fans disappointed with the theatrical cut of the film are now destroying their Blu-ray and DVD copies of the film to celebrate the announcement of Zack Snyder’s Justice League.

Earlier this week, Warner Bros. and Snyder announced the director’s cut of Justice League would be coming to HBO Max sometime in 2021, confirming Heroic Hollywood’s report that the project was being planned for release. Fans have clamored to see Snyder’s original vision for the project come to fruition after the director was replaced by Joss Whedon during the film’s production due to a family tragedy. The result of the theatrical cut was what some called a Frankenstein between the two directors.

But just over two and a half years later, the studio finally acknowledged the passionate #ReleaseTheSnyderCut campaign by fans and is working with Snyder to reassemble the cast and the original post-production crew to finish the original film. To celebrate, fans have taken to social media with videos destroying their copies of the original Justice League Blu-ray. You can check out the tweets below.

It didn’t break as easily as I thought. #ZackSnydersJusticeLeague pic.twitter.com/ZJlQnyBWav

Wb forgive me but this hast to burn🙈🙈🙈🙈😬 pic.twitter.com/RkpcphdBae

Guys, I have a confession to make. I did a video the other day of me throwing away my copy of Justice League. However, my wife convinced me to keep it. Not because we like that version, but just as an artifact so we can tell our kids, we were part of something truly special. pic.twitter.com/zbjVTne5B7

Justice League is now available on Blu-Ray, DVD, and Digital HD. Stay tuned for the latest news on the Zack Snyder cut of Justice League and make sure to subscribe to our YouTube channel for more content!