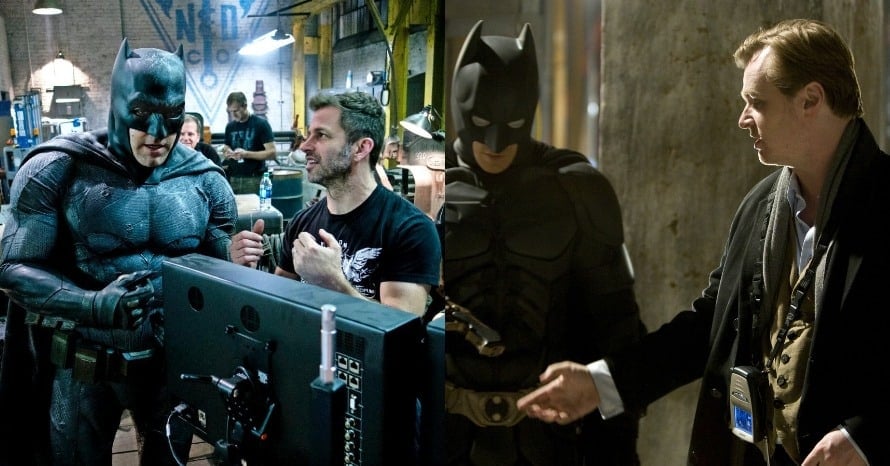 Justice League director Zack Snyder revealed whether or not Christopher Nolan gave him notes for his films.

Given that the two have a positive working relationship, some have wondered whether or not Zack Snyder received any notes from Christopher Nolan on his cut of Justice League. The director said the following during an appearance on the Straight Up podcast:

“No, there’s a really cool thing that we do with each other. Which is basically, when I show him the movie, I’m like, ‘Okay, so the movie’s done so just enjoy it.’ He always says it to me, really, whenever I see Tenet or whenever I see a movie of his — which I, by the way, it’s actually better…I wanna see the movie and just watch it… The last thing I wanna do with Chris, and Chris is a genius, of course — the last thing I need to do is, like, have my two cents and so it actually is really liberating to be able to just go like, ‘Okay, just show me your movie because I want to get my mind blown.’”

After Joss Whedon’s cut of Justice League was released in 2017, it was reported that Christopher Nolan advised Zack Snyder not to watch the film, believing that it would’ve “broken his heart.”

It’s interesting to hear the extent of these two director’s working relationship, and how they seem to prefer to remain fans of each other’s work rather than give notes on how their respective films should improve. It just goes to show that the two truly value their own creative autonomy, which is a rarity when it comes to blockbuster filmmaking these days.

The Snyder Cut is available on HBO Max. Stay tuned for the latest news regarding Batman and the future of the DC Extended Universe, and make sure to subscribe to our YouTube channel for more content!