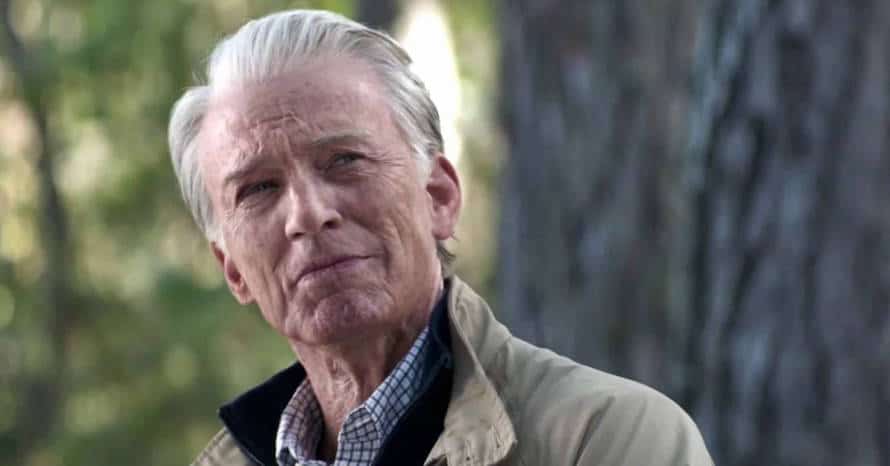 Joe Russo recently explained that Captain America came from a different timeline to deliver Sam Wilson his shield at the end of Avengers: Endgame.

Avengers: Endgame might’ve come out two years ago, but Marvel fans are still discussing the film’s time travel rules, especially with what happened to Captain America at the end. Some fans now believe that two Captain Americas are running around in the Marvel Cinematic Universe.

During a recent appearance on Lights Camera Barstool, Joe Russo addressed all the speculation by giving his answer to whether Captain America lived through the same timeline or a different one by the time we reach the conclusion of Avengers: Endgame:

What are your thoughts on Joe Russo’s explanation? Does it make sense to you? Sound-off in the comments section below!

Avengers: Endgame is now available on Digital HD, 4K Ultra HD, Blu-ray, and DVD. Stay tuned to Heroic Hollywood for the latest news on Chris Evans’ future as Captain America, and be sure to subscribe to our YouTube channel for more content in the future!