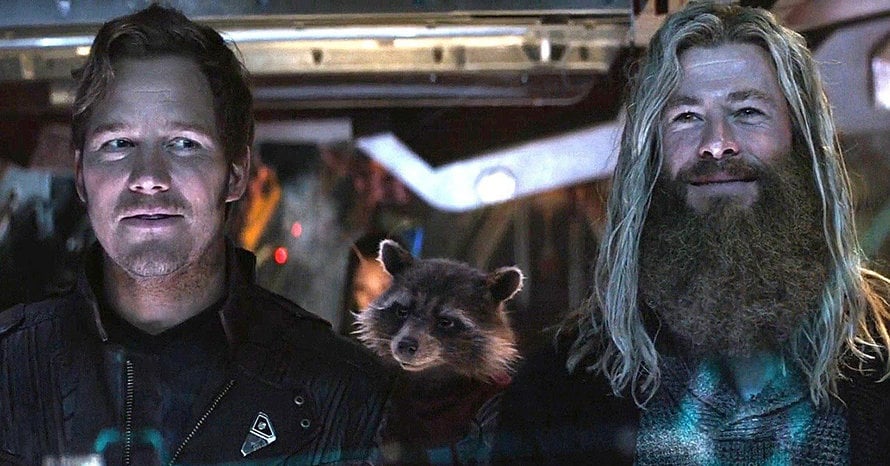 James Gunn confirmed that he is helping director Taika Waititi on Thor: Love and Thunder since the Guardians of the Galaxy are set to appear in the sequel.

Yes. Have been doing. They’re in great hands with @TaikaWaititi. https://t.co/AtGv7OQJkw

Do you think the Guardians of the Galaxy will have a major role in Thor: Love and Thunder? Sound-off in the comments section below!

Michael B. Jordan Open To Killmonger Return For ‘Black Panther 2’

Full details on the plot for Taika Waititi’s Thor: Love and Thunder are currently being kept under lock and key, though the film will be partly based on Jason Aaron’s Mighty Thor comic book run, in which Jane Foster becomes the new Thor. Directed by Taika Waititi from a script he co-wrote with Jennifer Kaytin Robinson, the film stars Chris Hemsworth, Tessa Thompson, Natalie Portman, Chris Pratt, Dave Bautista, Karen Gillen, and Christian Bale.

Thor: Love and Thunder is set to be released on May 6, 2022. Stay tuned to Heroic Hollywood for all the latest news on the Marvel Cinematic Universe’s future, and subscribe to our YouTube channel for more content!

The post James Gunn Is Working With Taika Waititi On ‘Thor: Love and Thunder’ appeared first on Heroic Hollywood.