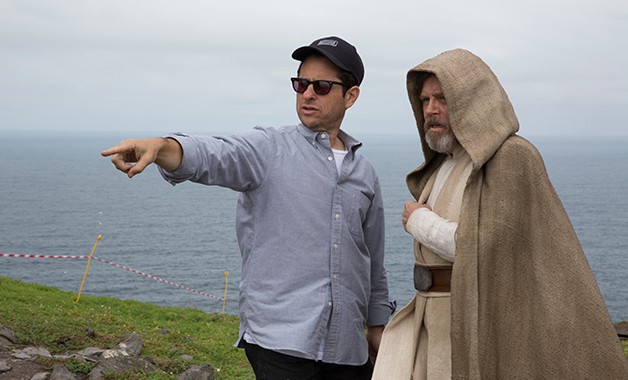 JJ Abrams looked back on Star Wars and explained how he learnt that it’s better to plan a full story when going into a project.

The Star Wars sequel trilogy has divided fans and critics alike, with some praising the work of JJ Abrams, Rian Johnson and Lucasfilm head Kathleen Kennedy, but others lambasting all three for the direction of the story. Much of the complaints seem to stem from the indecisiveness surrounding Rey’s parentage, as she was once going to be related to Obi-Wan Kenobi before she became a nobody. Ultimately, she was revealed to be a Palpatine in The Rise of Skywalker. While reflecting on his work in the Star Wars franchise with Collider, JJ Abrams explained that sometimes having a strict plan can often get in the way.

“There are projects that I’ve worked on where we had some ideas but we hadn’t worked through them enough, sometimes we had some ideas but then we weren’t allowed to do them the way we wanted to. I’ve had all sorts of situations where you plan things in a certain way and you suddenly find yourself doing something that’s 180 degrees different, and then sometimes it works really well and you feel like, ‘Wow that really came together,’ and other times you think, ‘Oh my God I can’t believe this is where we are,’ and sometimes when it’s not working out it’s because it’s what you planned, and other times when it’s not working out it’s because you didn’t [have a plan].”

JJ Abrams also explained that although sticking to a plan can get in the way, it’s better to have one than not at all. Although he doesn’t directly say there wasn’t an overall, detailed schematic for the Star Wars sequel trilogy, it’s clear that it wasn’t as well-plotted out as it should’ve been. Take a look at the director’s comments below.

“You just never really know, but having a plan I have learned – in some cases the hard way – is the most critical thing, because otherwise you don’t know what you’re setting up. You don’t know what to emphasize. Because if you don’t know the inevitable of the story, you’re just as good as your last sequence or effect or joke or whatever, but you want to be leading to something inevitable.”

What do you make of JJ Abrams’ comments about planning a full story? What did you make of his work on the Star Wars sequel trilogy? Sound-off in the comments below.

Here is the official synopsis for Star Wars: The Rise of Skywalker:

Lucasfilm and director J. J. Abrams join forces once again to take viewers on an epic journey to a galaxy far, far away with Star Wars: The Rise of Skywalker, the riveting conclusion of the seminal Skywalker saga, where new legends will be born and the final battle for freedom is yet to come.

Star Wars: The Rise of Skywalker is available on Digital HD, 4K Ultra HD, Blu-Ray, and DVD. Stay tuned for all the latest news on JJ Abrams and Star Wars, and be sure to subscribe to Heroic Hollywood’s YouTube channel for more original video content!