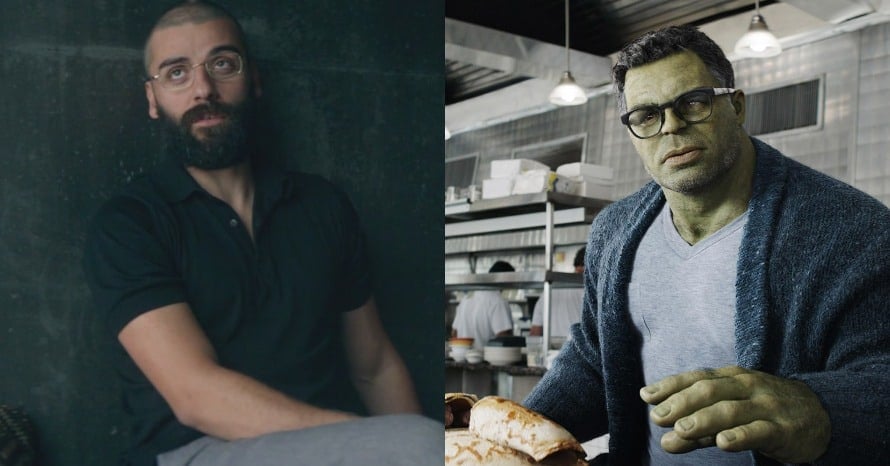 A series of photos taken in Hungary point to Mark Ruffalo’s Hulk showing up in Oscar Isaac’s Moon Knight series.

Oscar Isaac’s Moon Knight series is currently filming in Hungary and is set to hit Disney Plus later next year. Details on the series are slim, though it is known that the show will have six episodes. Moon Knight star (and presumable villain) Ethan Hawke recently shared his excitement for the series but failed to mention any explicit details. However, our luck might have changed as we might be aware of a few details surrounding a surprise character’s appearance. Thanks to a couple of Instagram posts, we might have just found out that Mark Ruffalo is set to appear in the show.

A fan on Instagram snapped a photo with Mark Ruffalo in Budapest, Hungary, where the Disney series is shooting.

A while later, however, she posted a photo with Oscar Isaac, outside the same hotel where she was snapped with the Hulk star.

It’s entirely possible that Mark Ruffalo is in Budapest for any number of reasons that don’t invovle Moon Knight, but how likely is that? Especially when we consider that both photos were snapped outside the same hotel. Only time will tell if Mark Ruffalo is actually in Moon Knight or if these photos taken hours apart in the same location were just a coincidence. Ruffalo is set to offically retun as the Hulk in next year’s She-Hulk, which is also in production.

Stay tuned to Heroic Hollywood for the latest news regarding Oscar Isaac and Ethan Hawke’s future in the Marvel Cinematic Universe, and subscribe to our YouTube channel for more!