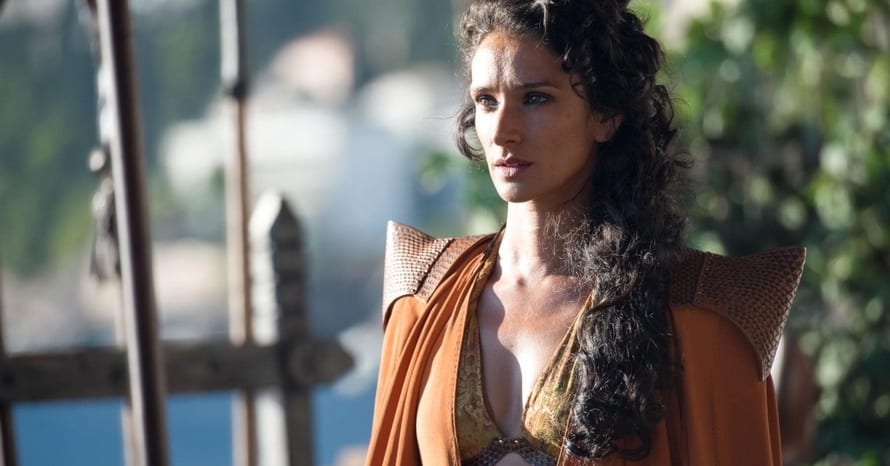 The highly-anticipated Obi-Wan Kenobi series is deep into principal photography with its star-studded cast. Not much from the series has been unveiled, but set photos did offer a glimpse at Indira Varma’s character, who appears to be an Imperial officer. The Game of Thrones actress recently caught up with Metro News and talked about what it’s like on the Star Wars set:

“It’s such a beast, like an octopus that needs wrangling but I’m having a brilliant time. Obviously, I can’t say anything about any of it but director Deborah Chow and Ewan on the acting side have somehow made it feel like an independent movie. Everyone has input, there are no fraying tempers.”

Indira Varma also admitted that she wasn’t too familiar with the Star Wars universe before diving into Obi-Wan Kenobi:

“It’s all new to me and really embarrassing. I keep getting called out on stuff but I did play Princess Leia in the playground when I was six without having seen it – I had long plaits so I could do the hair. I’ve watched all the old ones now but I wouldn’t say I’m up to speed. I’m still not sure what order they all go in.”

Stay tuned for the latest news regarding Ewan McGregor’s Obi-Wan Kenobi, and make sure to subscribe to Heroic Hollywood’s YouTube channel for more original video content!