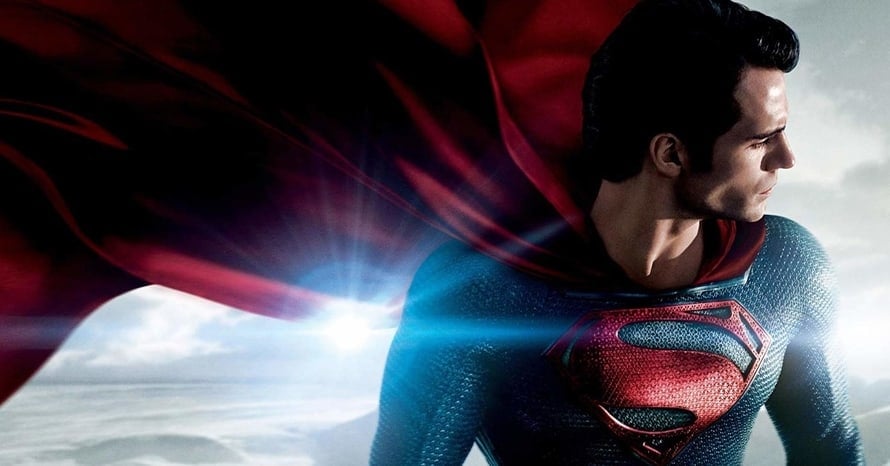 The journey of Henry Cavill’s Superman has been a rocky one. Cavill’s future as the Last Son of Krypton had been in doubt for nearly two years until a recent report revealed that the British actor is in talks to return to the role. His previous contract negotiations for the role fell flat, leaving us with a weird Superman cameo at the end of the Shazam! movie. Reports have also said that Cavill’s return will be nothing more than an appearance in an upcoming DC movie, as Warner Bros. isn’t actively developing a Man of Steel sequel. If this is the case, then this would be a huge disappointment, since Cavill’s Superman deserves so much more.

Before landing the role of Superman for Zack Snyder’s Man of Steel, Henry Cavill missed out on several high-profile parts in Harry Potter, James Bond and even J.J. Abrams’ Superman: FlyBy. Of course, not only did Cavill play Superman in Man of Steel, but he also reprised the role in 2016’s Batman v Superman: Dawn of Justice and 2017’s Justice League.

Man of Steel is one of the most controversial comic book movies off all time, but I believe that it’s also one of the best and Cavill is the main reason why. Never has there been an actor who resembles their comic book counterpart more than Cavill, but he also embodies the character in a timeless manner, despite the world around him being incredibly modern and grounded. Snyder’s interpretation of Superman challenged the idea of a superhero by viewing him as an alien, which is what made it so interesting. It’s clear that Snyder had more plans for Cavill’s Superman by giving us a character arc that parallels Jesus Christ. Luckily, we will get to see a bit more of what Snyder intended with his Justice League cut that will give us his take on the resurrection of Superman.

Regardless of what cut you follow, the end of Justice League, which is said to be the same for Superman in both versions, offers Warner Bros. an amazing opportunity to take the character in a new direction while still capitalizing on his arc in his previous DC Extended Universe appearances. In Joss Whedon’s Justice League, the Superman we get is more in the vein of Christopher Reeve’s take on the character, a version many people are comfortable with. The Snyder Cut will likely give us something different. Either way, I believe both Justice League versions put Superman in a place where he is about to enter his prime.

With three DCEU appearances under his belt, Henry Cavill’s Superman has a complete origin story and an arch-enemy in the form of Lex Luthor. He has also defeated General Zod and Doomsday in addition to establishing his “no kill” rule and forming relationships with other superheroes. There is now an opportunity to go further with Superman and explore more of his world. There are several exciting directions Warner Bros. can go in by introducing characters like Brainiac, Metallo, Bizarro, Superboy and Supergirl.

Warner Bros. was developing a Supergirl movie before we exclusively reported that the studio’s focus has now been put back on Superman. However, when it was revealed that Cavill was in talks to return as Superman, it was said that the discussions would be for upcoming DC films as a supporting role akin to Mark Ruffalo’s role as the Hulk in the Marvel Cinematic Universe. If I were to guess, Cavill will either turn up in Shazam! 2 or The Flash, but either way his return will still in a supporting role, which is an insult to Cavill and Superman for several reasons.

To get past the obvious reason first, Superman remains the most iconic superhero of all time. While Batman and Spider-Man might be more beloved, Superman will always be the crown jewel of the comic book world because he was the first superhero and because of everything he represents as an outsider to society. Cavill is also currently the star of one of Netflix’s most popular shows right now with The Witcher, so it’s clear audiences are interested in seeing more of the actor, especially in his most iconic role.

Going back to Man of Steel, the reception to the movie might have been mixed, but it’s clear people enjoyed Cavill as Superman. Man of Steel also earned $668 million at the worldwide box office, which is more than Justice League, Shazam! and Batman Begins, among other films. Man of Steel is also the highest-grossing solo Superman movie by far, so Warner Bros. should follow it up with a proper sequel. While some, including Zack Snyder, might consider Batman v Superman a sequel to Man of Steel, it’s time to put the focus back on Cavill’s Superman because he is overshadowed by the Dark Knight in that film.

Henry Cavill isn’t going to be able to play Superman forever, but it’s clear that he loves the role. Audiences alos love him as Superman and he hasn’t gotten a chance to properly lead a Superman movie in almost a decade. When Man of Steel first came out, it looked like Warner Bros. and DC were going to give it the Dark Knight Trilogy treatment, but instead, Marvel’s The Avengers forced their hand with audiences falling in love with the Marvel Cinematic Universe. When it comes to DC properties, Warner Bros. has proven time and time again that they are better at making standalone projects. Forcing Henry Cavill’s Superman into other stories takes away from the other great DC superheroes and doesn’t give Kal-El the spotlight he deserves. Therefore, the best option is for Cavill to return to the role of Superman the way he deserves, as the star of a Man of Steel sequel. Hopefully, the news of Cavill’s return is just the start of what eventually puts a standalone Superman film in development over at Warner Bros. and DC.

Stay tuned to Heroic Hollywood for all the latest news surrounding Henry Cavill’s future as Superman and subscribe to our YouTube channel for more content in the future!