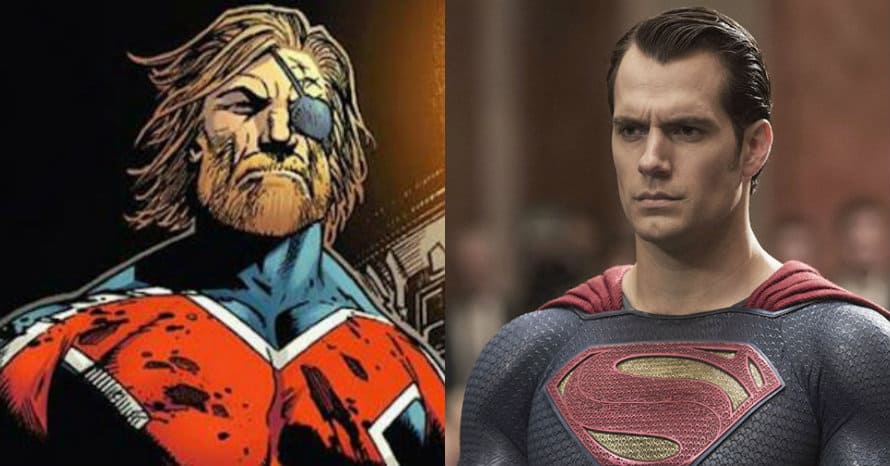 Henry Cavill has expressed interest in joining the MCU as Captain Britain.

Henry Cavill may have made his big superhero debut as Superman in 2013’s Man of Steel but the star is ready to join the Marvel Cinematic Universe as Captain Britain. Cavill’s future as the Son of Krypton has been up in the air for almost half a decade. Currently, Warner Bros.’ has no plans for a Man of Steel sequel, despite Cavill continually expressing interest throughout the years.

With DC taking its sweet, sweet time to get back to the busy and ever-popular Henry Cavill – who is currently starring in The Witcher – maybe Marvel Studios’ Kevin Feige can swoop in? In a recent interview with The Hollywood Reporter, Henry Cavill discussed how he would be open to joining the ever-expanding MCU as Captain Britain, a character he’s long been rumored to star as.

“I’m never going to say a Marvel character that is already being played by someone else … because everyone’s doing such an amazing job. However, I have the internet and I have seen the various rumors about Captain Britain and that would be loads of fun to do a cool, modernized version of that — like the way they modernized Captain America. There’s something fun about that, and I do love being British.”

Captain Britain would definitely be a perfect role for Henry Cavill and a great way to expand the MCU mythology beyond the United States. A decent portion of the current MCU roster originates from America, so it would be nice to see other countries have their own superheroes.

Both versions of Justice League are available on HBO Max. Stay tuned for the latest news regarding the future of the DC Multiverse, and make sure to subscribe to our YouTube channel for more content!