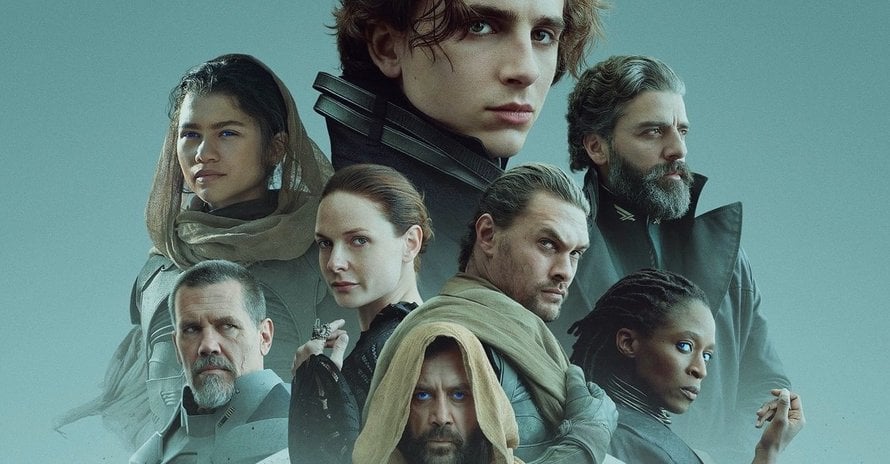 The first reactions for Denis Villeneuve’s Dune have hit the internet with plenty of acclaim.

Dune is one of the biggest risks Warner Bros. is taking this year, especially in the middle of a pandemic. However, the word leading up to Dune‘s screening at the Venice Film Festival has been extremely positive, and now critics have shared their thoughts on the film a month ahead of its release in theaters and on HBO Max. You can take a look at some of those reactions to Denis Villeneuve’s latest film below.

Based on the early reactions to Dune, it sounds like Denis Villeneuve nailed the adaptation of the book’s first half. Some were even brave enough to call the film the next Lord of the Rings. Only time will tell if the second half of Dune will get made. In addition to a sequel, Dune: The Sisterhood is also in development for HBO Max.

Here is the synopsis for Denis Villeneuve’s Dune:

Dune arrives in theaters and on HBO Max on October 22, 2021. Stay tuned for all the latest news on the upcoming film, and be sure to subscribe to Heroic Hollywood’s YouTube channel for more original video content.